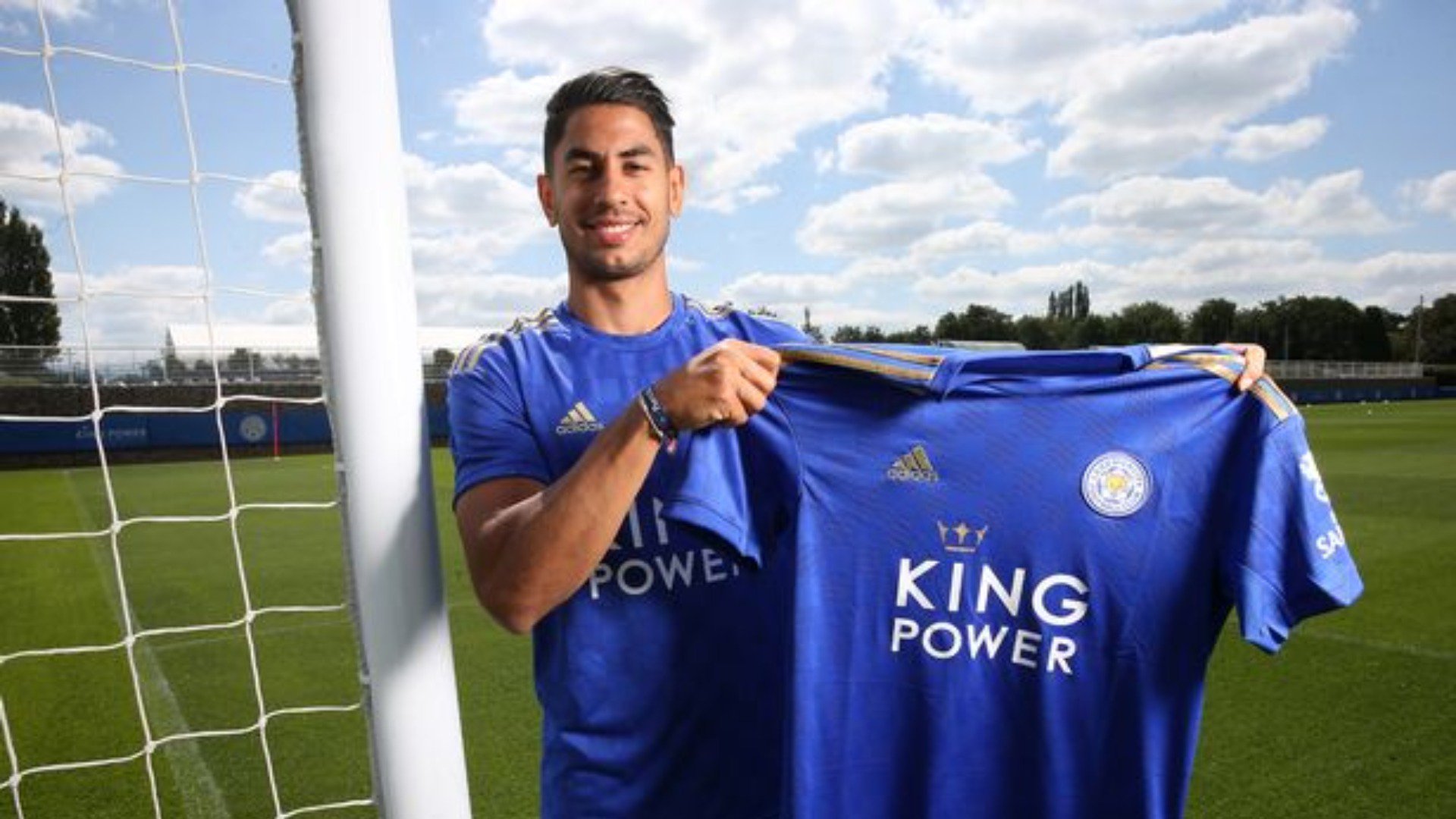 Leicester City have completed the signing of Forward Ayoze Perez from Newcastle United for £30million.

“I’m very happy and very pleased. I’m very proud to be part of the Leicester family and I can’t wait to get started,” Perez told Leicester’s official website on Thursday.

“The club want to keep growing as much as they can and that’s something I like.

“I spoke with the manager and that was important. That made me feel very comfortable about the decision to come here.”

On his part, Leicester manager, Brendan Rodgers said: “I think Ayoze will be a wonderful addition to the squad.

“He’s quick, has a good eye for goal and he’s experienced in the Premier League too.

“I think he’s a player who will excite our supporters, and his style is one that I believe complements the options and quality that we already have here at the football club.”