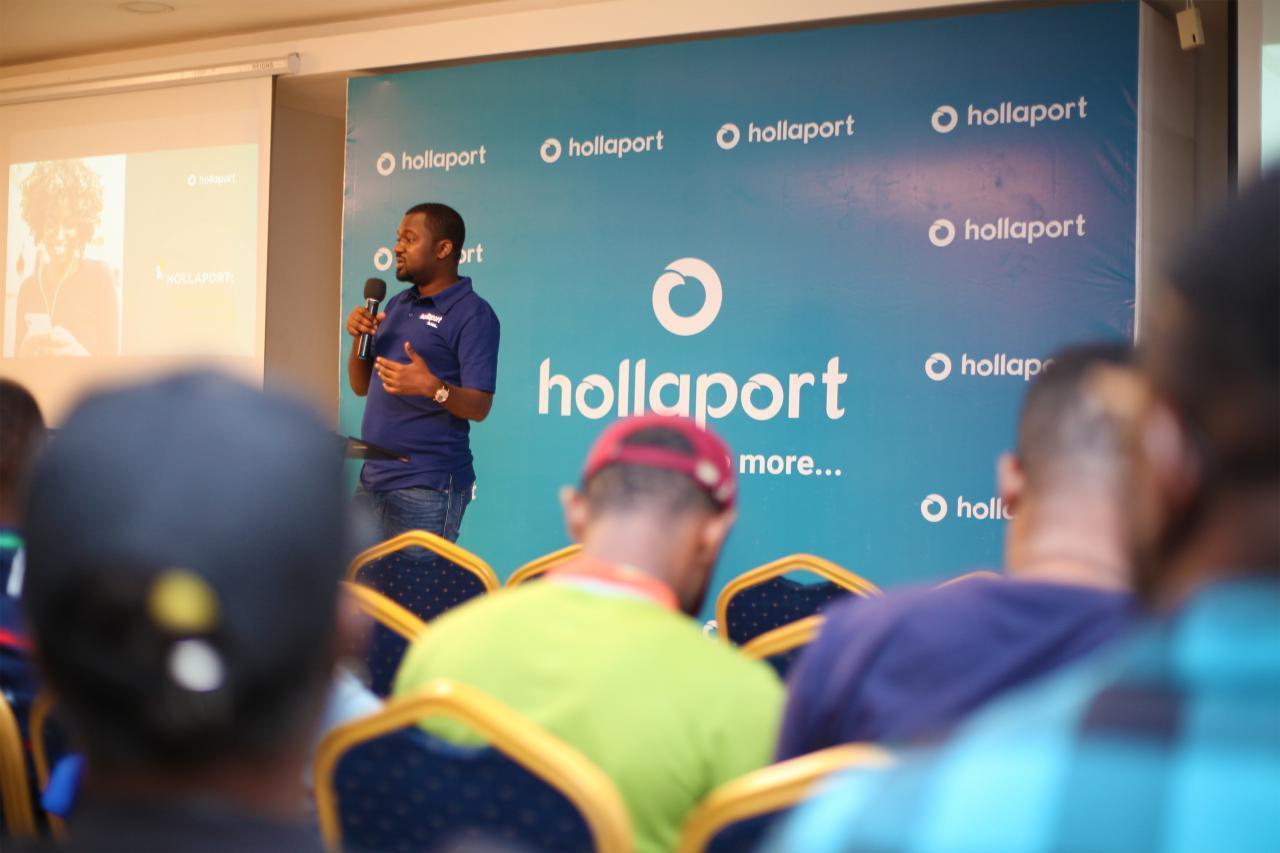 Soundcity’s VJ Adams speaks about marrying more than one wife

VJ Adams has revealed in an interview that he won’t marry more than one wife. He made this known when he appeared on Your View which airs on TVC.

In his exchange with one of the hosts of the show which consists of women, VJ Adam revealed that he’s not dating anyone at the moment.

When asked to state what he’s looking for in a woman which might be why he’s yet to get married, the Sound City VJ replied:

“Intelligence and sense. Beyond beauty & outward appearance, she has to be smart and we would be compatible.”

He went on to reveal that polygamy is not an option for him.

Vj Adams, other celebrities delete AKA songs from their systems…