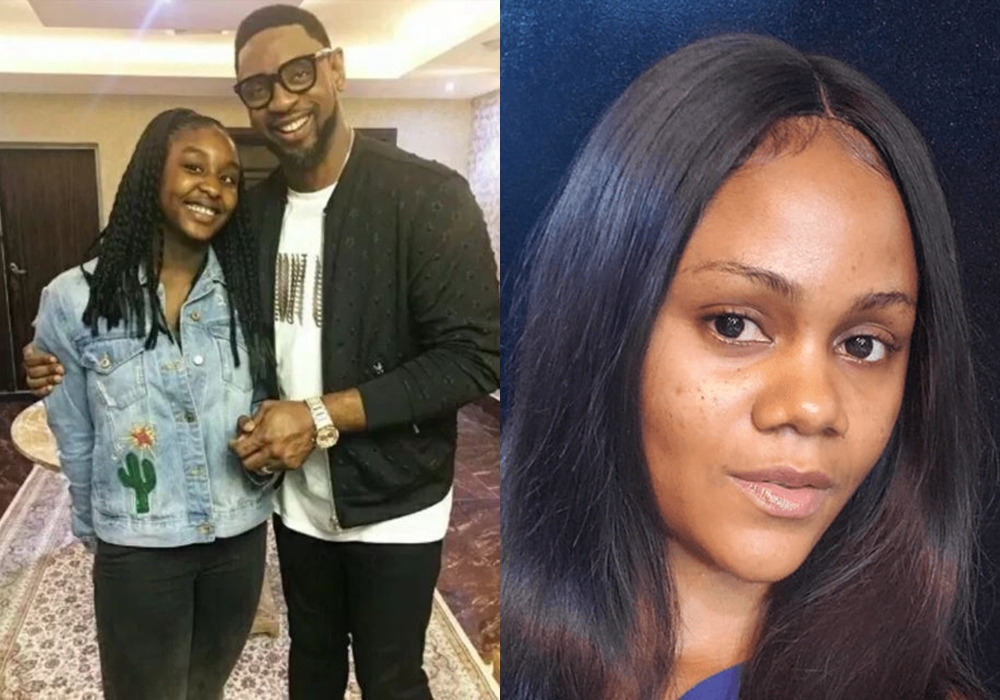 A picture of Shindara Fatoyinbo, the daughter of COZA pastor, Biodun Fatoyinbo, whom Busola Dakolo babysitted when she allegedly got r*ped a second time has emerged.

The picture was shared by pastor Biodun Fatoyinbo in celebration of her birthday in 2017.

“The Birthday Girl! Every time I look at you, I’m reminded of the miraculous power of God! Your mum and I love you beyond words. Thank you for being an amazing child and for making our work as pastors easier! Happy birthday Shindara!”

According to an interview Busola Dakolo had with YNaija, Shindara was born in 1999 which was around the same period she was allegedly raped by Biodun Fatoyinbo.

As narrated: “Fatoyinbo showed up at her house unannounced. It was a Monday morning early enough that Busola Dakolo was still in her nightgown. Her mother had traveled with her sisters and were absent at service the previous sunday. He didn’t say a word, forcing her onto a chair, speaking only to command her to do as he said. It took Busola a while to come to terms with what was about to happen, and it was why she didn’t struggle or make a fuss when he pulled down her underwear and raped her. She remembers he didn’t say anything after, left to his car, returned with a bottle of Krest and forced her to drink it, probably as some crude contraceptive. She remembers him saying. “You should be happy that a man of God did this to you.” At this time, his wife had just given birth to their first child, Oluwashindara”.

However, an investigation done by controversial journalist Kemi Olunloyo reveals that Busola Dakolo may have gotten her dates wrong on the rape allegation.

“Busola lied about it, yes she lied about it. Because if she said she was 17 and that she was picked up by a pastor to go babysit his kid per the pastor’s wife’s phone call, and that the pastor’s wife was told that “I’m I your house girl or what?”. At the same time, this little baby was born in 2002. If Shindara was born in 2002, how could they have called you in 1999, or even in 2000 or 2001 before the baby was born? Busola didn’t add her dates up properly”, Olunloyo said.