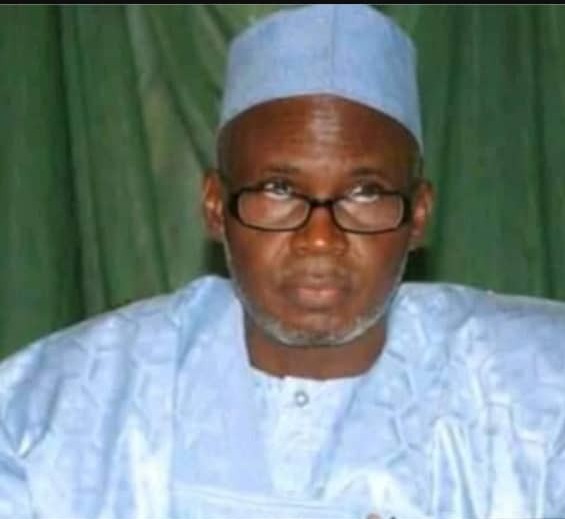 Usmanu Danfodiyo University, Sokoto, governing council has on thursday 11th july 2019 announced the appointment of Professor Lawal Suleman Bilbis as the new Vice Chancellor of the University with effect from 30th July, 2019.

Hon. Justice Pearl Enejere (rtd), Pro-Chancellor and Chairman of Council, who announced this at the university, said the tenure of the incumbent Vice Chancellor would expire on 29th July, 2019 and the council approved the appointment at its 156th meeting held on Wednesday, 10th July, 2019.

Until is appointment, Professor Bilbis is with the Department of Biochemistry, Usmanu Danfodiyo University, Sokoto who hails from tsafe local government in zamfara state. He obtained Bachelor of Science Degree (B.Sc. Hons) in Biochemistry in 1986 from Usmanu Dan Fodiyo University and later attended University of Essex, Colchester, England where he obtained Ph.D in Biological Chemistry, in 1992.

He is the former Vice Chancellor, Federal University Birnin-Kebbi, and has held several administrative positions in UDUS including Head, Department of Biochemistry, Dean Faculty of Science and Deputy Vice Chancellor (Academic).

As a Biochemist, he started his working career in the General Hospital, Gusau and in 1988, he joined the services of the Usmanu Danfodiyo University, Sokoto as Graduate Assistant in the Department of Biochemistry, Promoted through the ranks and become a Professor in 2002.