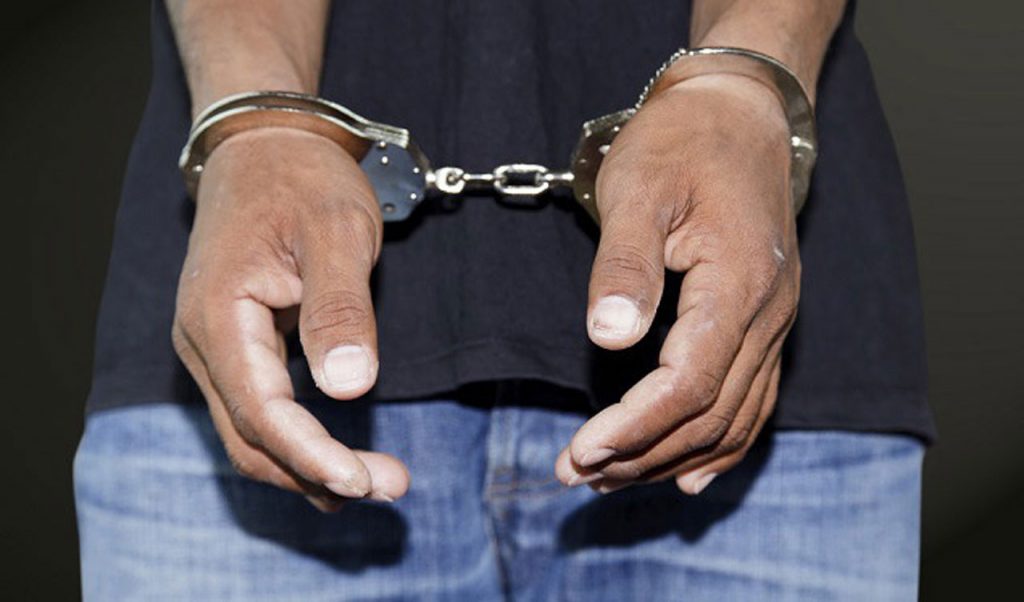 A 26 year old young man, Abibu Babatunde has been remanded in prison by Osun magistrates’ court situated in Ile-Ife on Monday over rape incident.

Abibu Babatunde who was accused of raping his 14year-old niece is currently remanded in prison.

His defence counsel who pleaded not guilty also prayed the court to admit Babatunde to bail in the most Liberal terms with a pledge that Babatunde would not abscond rather provide reliable sureties.

The Prosecution Counsel, Insp. Sunday Osanyintuyi, told the court that the defendant committed the offence between September 2018 and July 2019 at Sabo area, Ile-Ife.

Osanyintuyi said that the defendant raped his 14-year-old niece. He added that the offence contravened the provisions of Section 222 of the Criminal Code, Laws of Osun, 2002.

Ruling, the Magistrate Olukunle Owolawi, who refused to admit the defendant to bail, ordered that Babatunde Abibu be remanded in Ile-Ife prison custody.

Owolawi adjourned the case until Aug 8, for hearing.