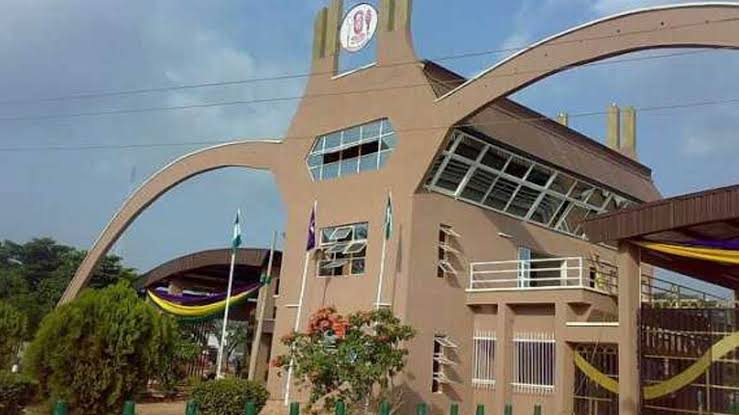 As controversial as the death is either suicide or murder, a final year student of Actuarial Science Department, University of Benin has reportedly lost his life after he fell from the second floor of the Faculty of Arts.

According to News Agency of Nigeria, Michael Osasuyi, Public Relations Officer of Uniben, disclosed this in an interview on Monday.

“It is unfortunate that something like this has happened in the University. We feel so pained to hear the news that a student fell from the second floor of the faculty building.

“The parents have been informed, and the university is trying to unravel the mystery behind the incident and ascertain if it was actually a suicide attempt.

“There are many accounts of the incident, but the university, with the help of the police, will find out what actually happened.

“The school has frowned on suicide attempt by students. No condition is worth committing suicide.

“Information reaching us was that the student had two carry-over papers to write. He was supposed to write one on the fateful day (of the incident).

“It may not be the issue of carry-over because they are many spillover students too,’’ Osasuyi said.

He assured the public that the police would investigate thoroughly, with a view to unravelling the cause of Imaghodora’s death.

The PRO admonished students to always seek help by visiting the university’s counselling unit for advice rather than commiting suicide.

He also advised parents and guardians to always give a listening ear to their children and wards who might be needing direction and a confidante when faced with difficult situations.