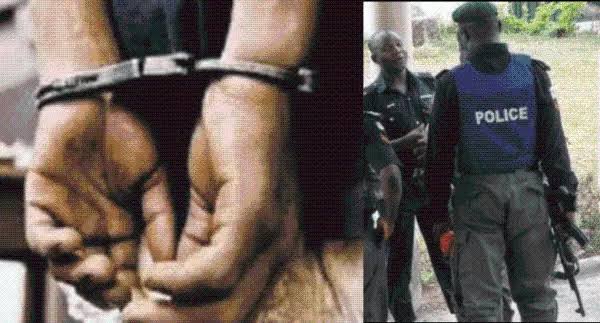 70-year-old man, ex-convict and others arraigned for stealing buses

The suspects were accused of conspiring to steal vehicles from different locations in Osogbo between June and early July.

Appearing before Magistrate Rofiat Olayemi, Iyanda and Alabi were said to have received the mini buses valued at N6m from Ajibade and Tiamiyu.

The police prosecutor, Taiwo Adegoke, alleged that Ajibade and Tiamiyu stole the mini buses at Ogo Oluwa, Odi-Olowo and Ago-Wande areas of Osogbo.

He added that the vehicles were received from the duo by Iyanda and Alabi.

Disorder in Osun court as suspect begins to cough during proceedings

They pleaded not guilty to the five counts preferred against them.

The magistrate, however, admitted the accused to bail in the sum of N1m with two sureties in like sum and adjourned the matter to August 26 for hearing.