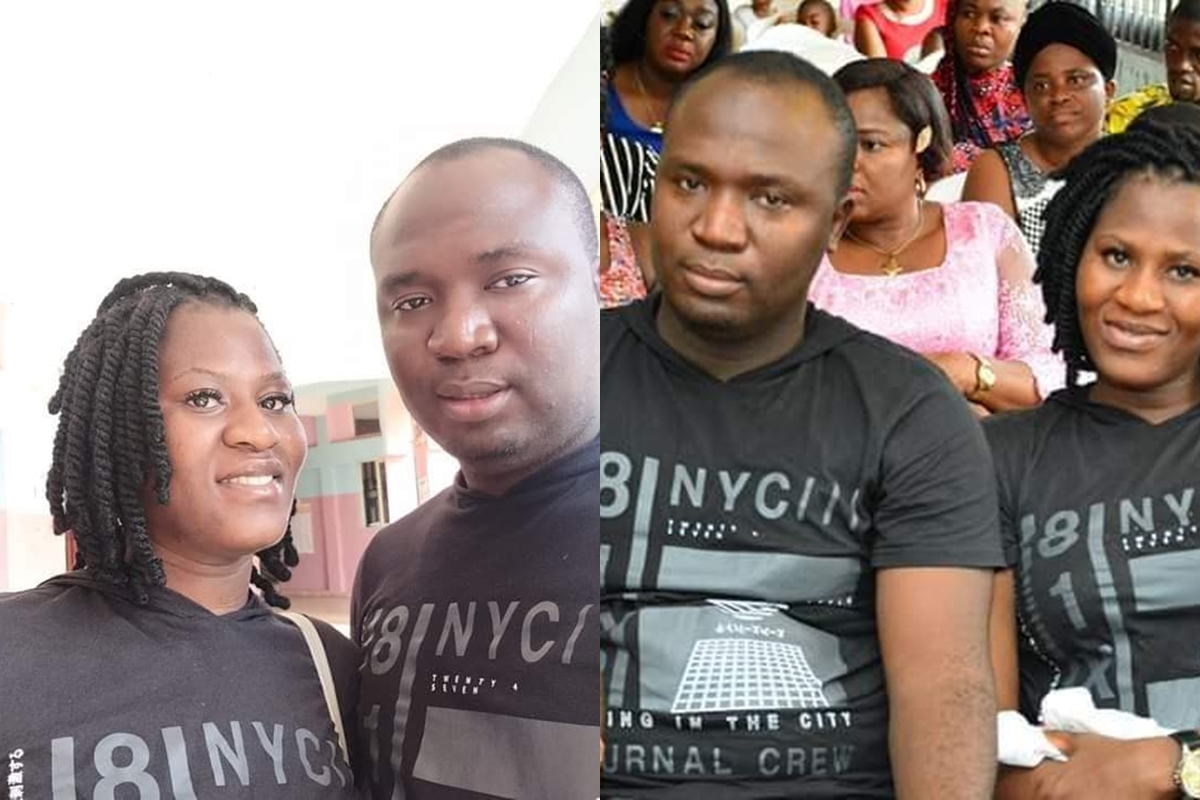 A couple, who attended the same primary school, got married years after and now have a child who they sent to the same school.

As kids, the couple went to Unique Fnps Nursery and Primary school in Asaba, Delta State. The man, who was the headboy, later began dating the woman after they graduated and were old enough. They eventually got married some years back.

The couple went on to have two kids and when their first child was old enough, he was sent to the same school his parents attended.