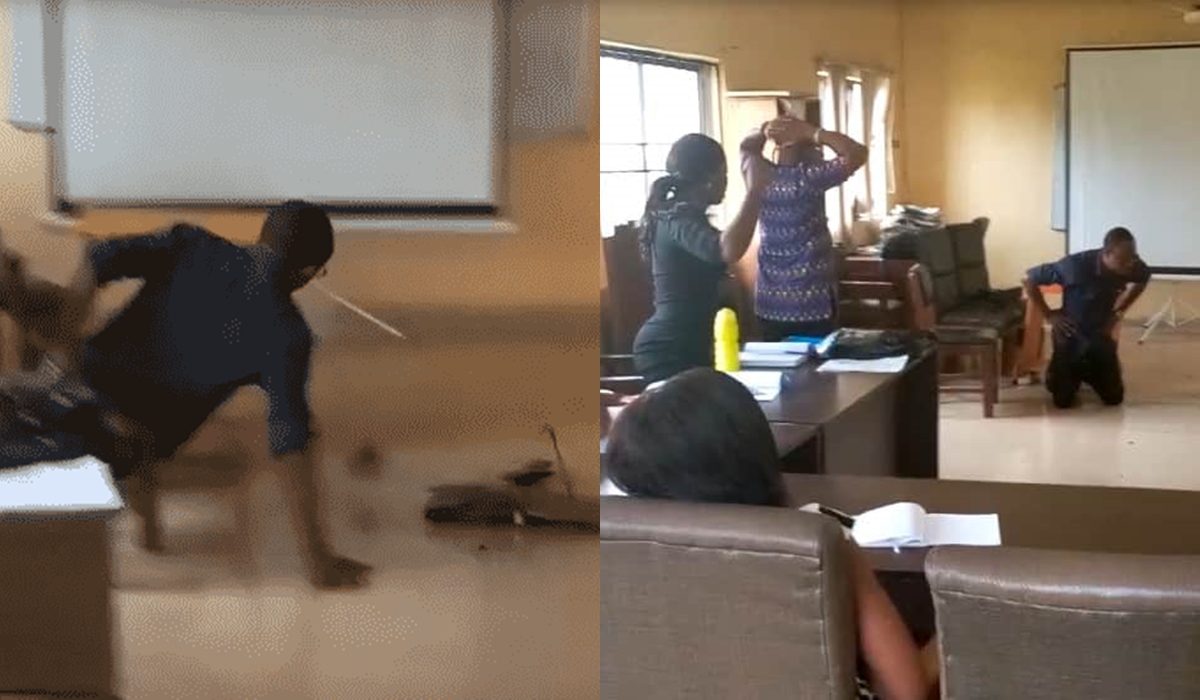 A lecturer in Chukwuemeka Odumegwu Ojukwu University (COOU), formerly Anambra State University has played a trick on his students to show them how Information and Communication Technologies (ICTs) had stolen the soul of man.

The unnamed lecturer in the department of Mass Communication set his laptop on a table in front of Masters Degree students to commence his lecture. One of the students later narrated what happened.

He suddenly stood up and pretended to have missed his step while attempting to sit back on his seat. As he fell he used his hand to shove the laptop on his table to the floor. The laptop shattered as it fell. The lecturer knelt before the laptop, expressing worries to further make the act look real before his students.

The students were shocked. Some of them screamed and stood up to assist the lecturer who suddenly started making mockery of them for expressing more worries over the shattered computer than their teacher who fell down. One of the students had already started saying the class would replace the lecturer’s laptop without asking whether the man got injured.

The lecturer explained to the students that this was the summary of what ICTs had done to the soul of man. The lecturer told them that they were more worried about the computer that got smashed because humans beings today are “Walking ICTs”.

The Laptop was actually a non-functional scrap the lecturer had brought in for the act but the students never suspected it was not his original laptop which he usually used in class.

The lecturer further used the scenario to teach the students the Technological Determinism theory which explains how technology has had an impact on human action and thought. 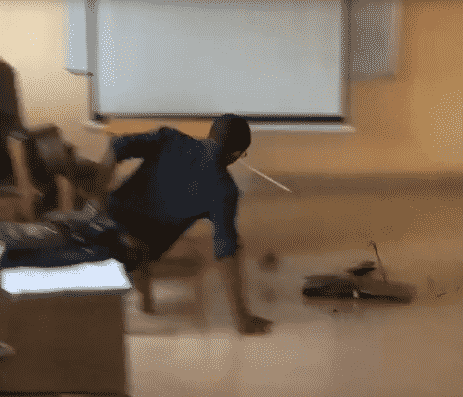 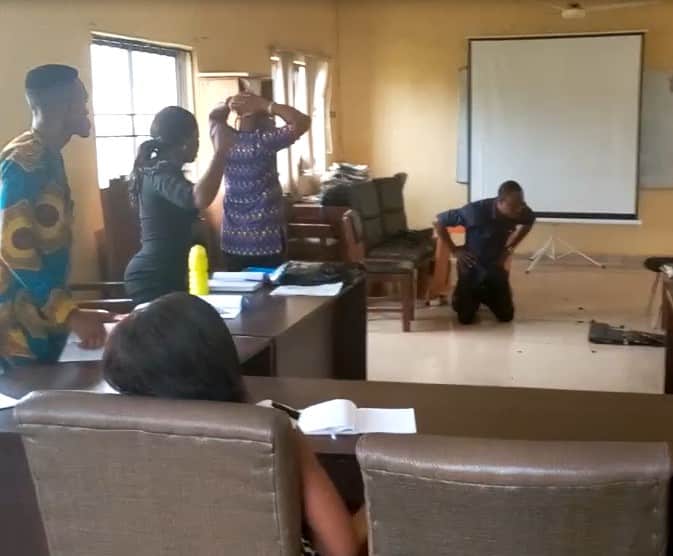 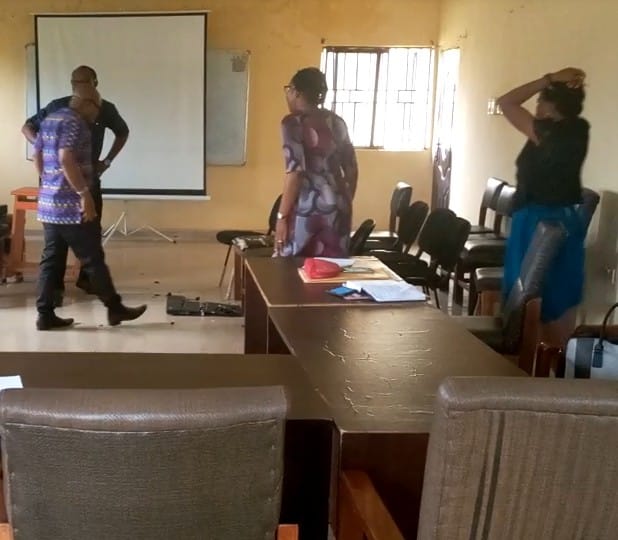 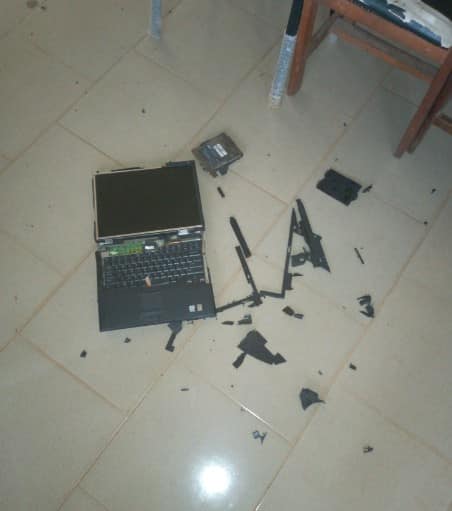