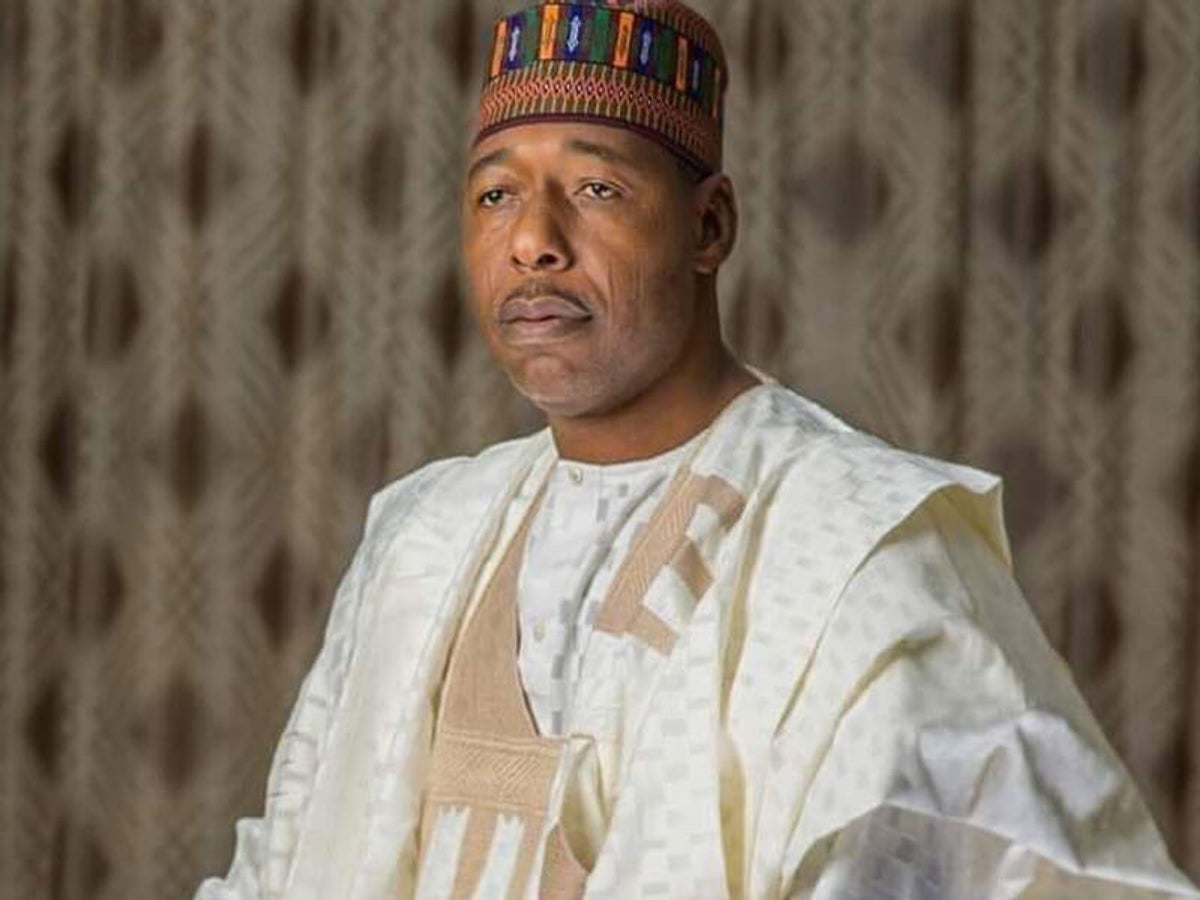 Governor Babagana Zulum of Borno State on Saturday identified poverty and unemployment as major causes of Boko Haram insurgency in the state.

Zulum stated this during the inauguration of a micro-credit facility and cash disbursement to petty traders, perishable sellers and retailers at Custom Market, Maiduguri, on Saturday, NAN reports.

According to him, poverty and unemployment were the main causes of the insurgency and security challenges facing the state.

“There is nexus between security and economy; you could not have security without economic improvement.

“I promised to address the nagging problem of unemployment among youths and women; I will also work for the improvement of social and economic condition of the people to achieve security, peace and stability in the state,” he said.