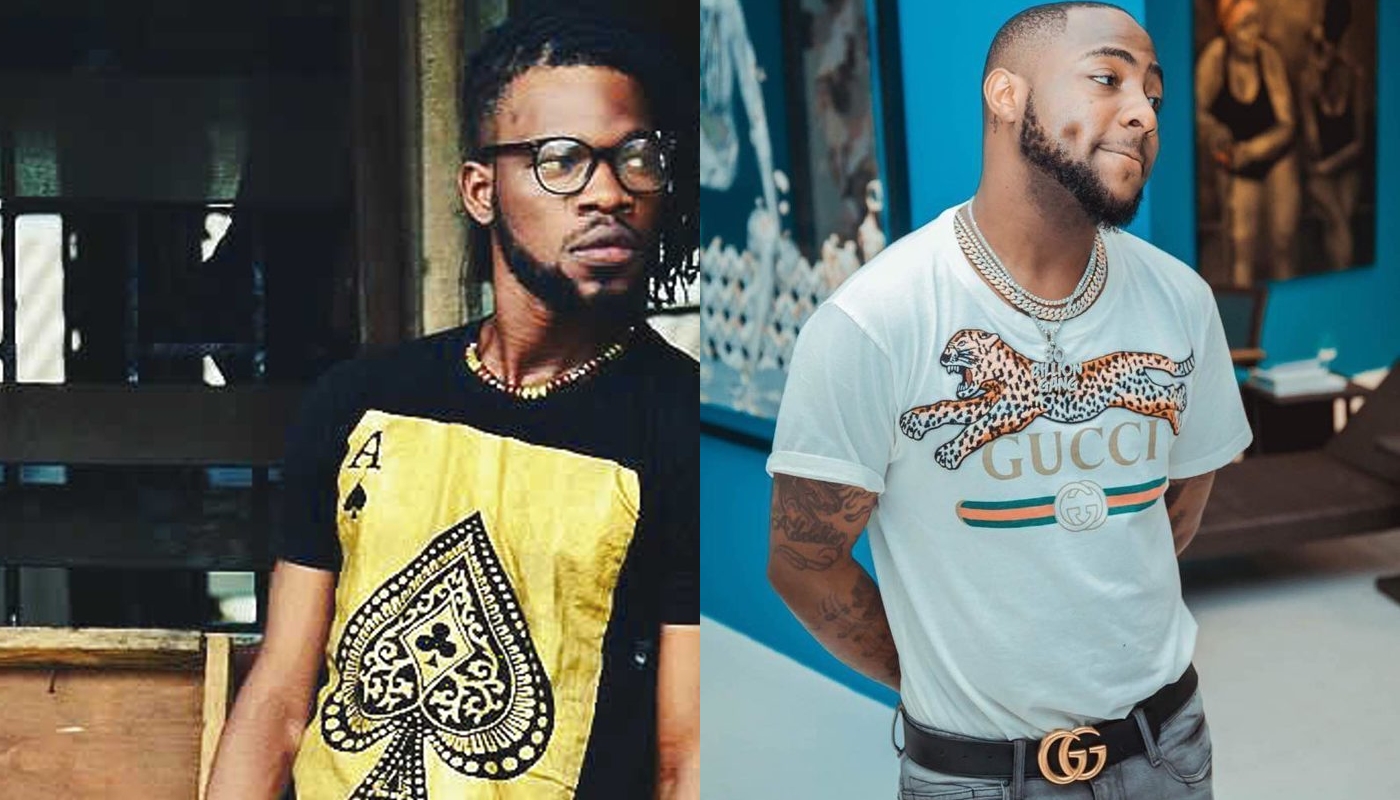 Associating With Davido Has Improved My Brand – Broda Shaggi

Known by many of his fans as ‘fine boy agbero ’, Samuel Perry, popularly known as Broda Shaggi, is indeed enjoying some of the best times of his life at the moment.

A relatively unknown star a little over a year ago, the University of Lagos graduate has moved from that stage to become one of the most popular young comedians on the social media space in recent times.

Shaggi, who plays the character of a lout (agbero in local parlance) in most of his skits on the Internet, told Saturday Beats that beyond his creativity and hard work, his friendship and association with hip hop artiste, Davido, was among the things most responsible for his wide acceptance today.

According to the young entertainer, managing fame and keeping up with people’s expectations have not been easy for him even though he is doing well in his craft.

He said, “Without a doubt, my association and friendship with Davido has significantly improved my brand.

“Davido is a great guy who is willing to support anyone that comes his way. Knowing and moving around with him has been a blessing for my brand.”

Speaking on how the situation had been with ladies throwing themselves at him, Shaggi, who hails from Ogun State, disclosed that he had learnt to remain focused despite the attention he got from fans.

Davido reveals his gate-man has ‘two houses and three cars’