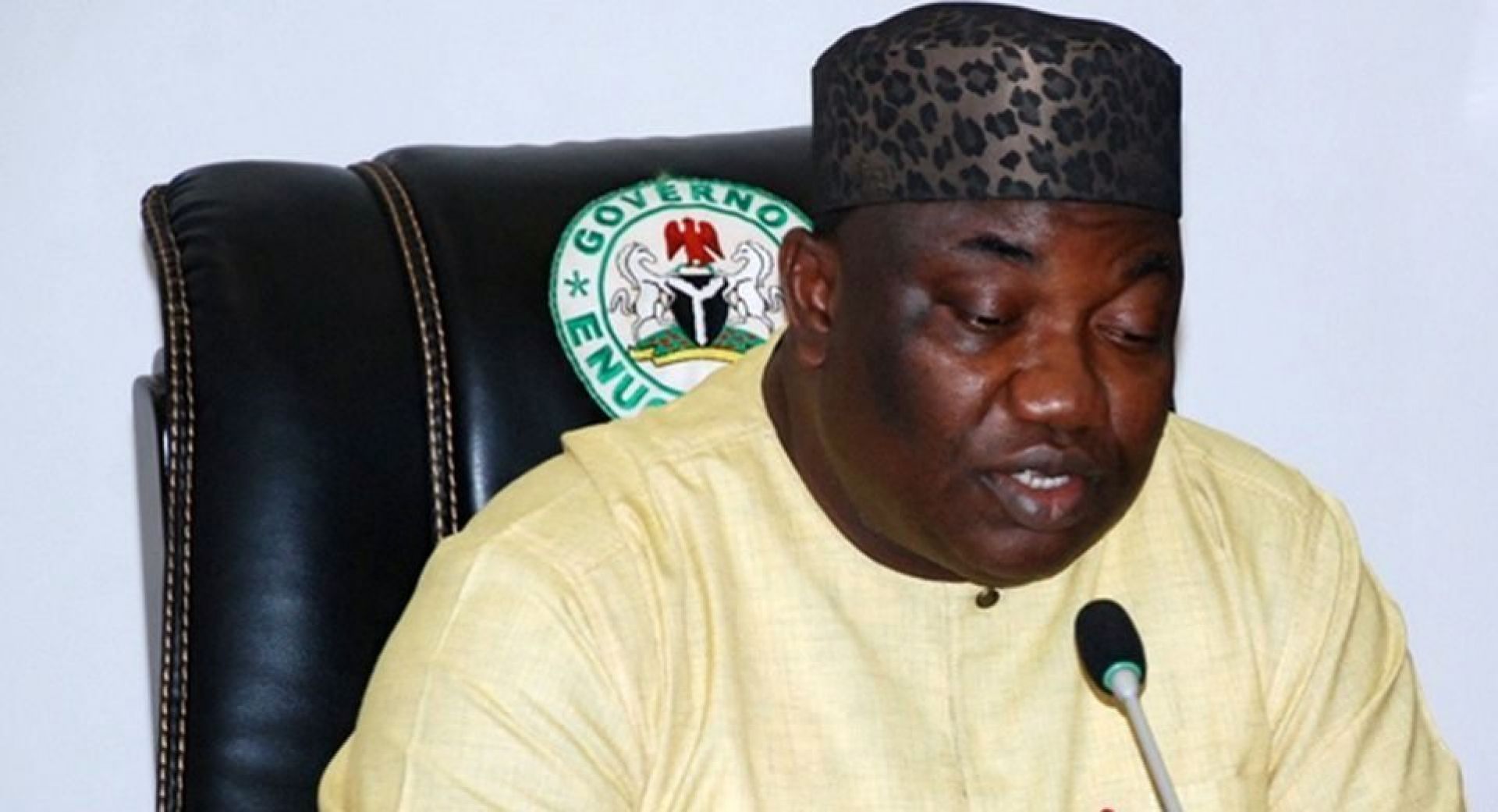 Prof. Simon Ortuanya is the new Secretary to the Enugu State Government.

It was reported that his appointment was announced by Governor Ifeanyi Ugwuanyi of the State.

Ortuanya, from Igbo-Etiti Local Government Area, was once a commissioner for education in the State.

The Governor met with stakeholders from Igbo-Etiti on Wednesday. The SSG’s appointment was a major highlight of the meeting.

Why Buhari did not assign portfolios to ministerial nominees -Presidency