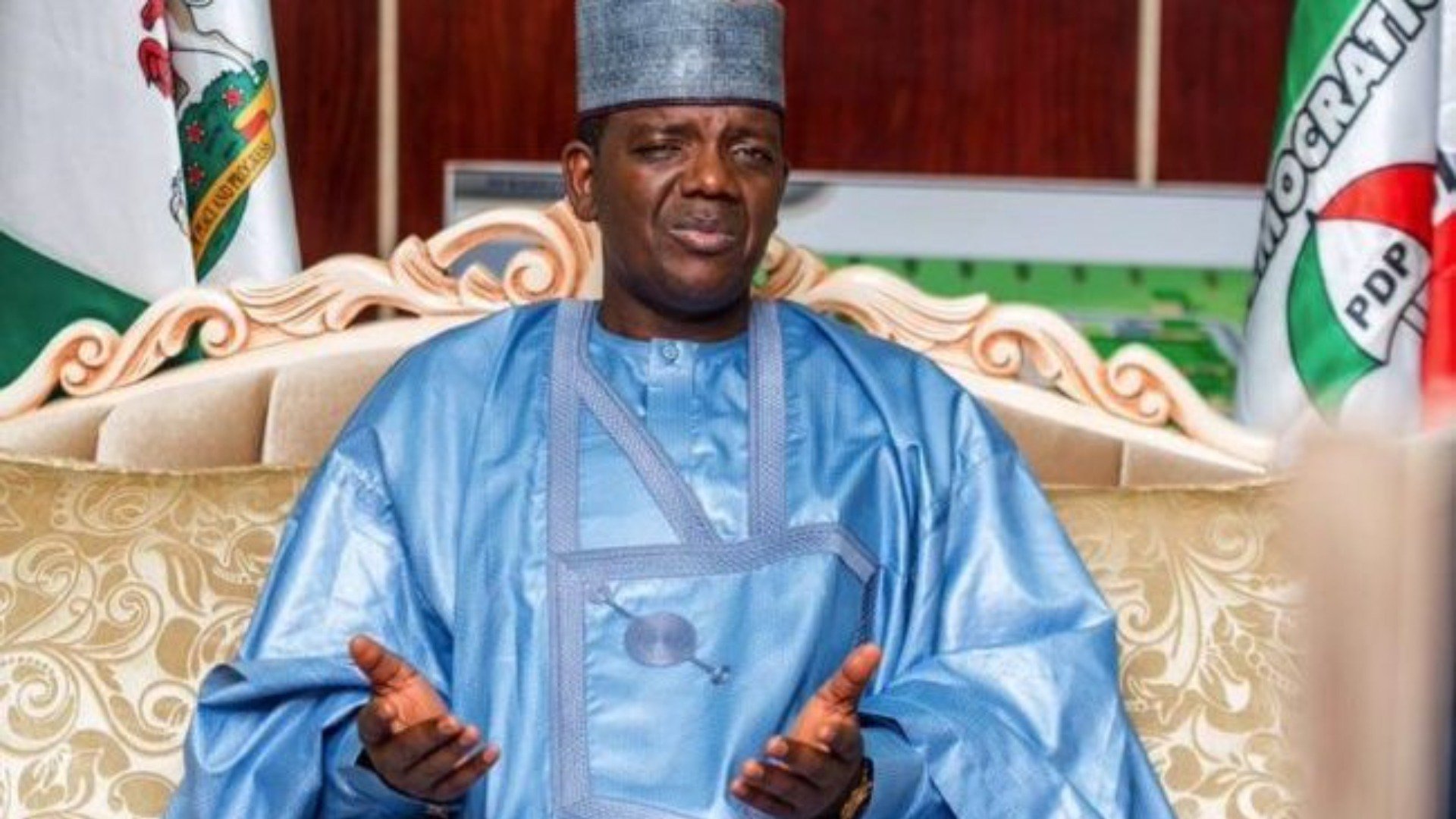 Governor Bello Matawalle of Zamfara State has announced plans by the state government to recruit 8,000 workers into the civil service.

The governor, according to the News Agency of Nigeria, made this disclosure during a media programme in Gusau on Wednesday.

He said the government has saved money and perfected plans for the payment of the new workers.

“Plans have been perfected by the state government for the recruitment of 8,000 workers into the civil service.

“On this issue too, I have made sure that the money that will be used in paying these additional workers have been secured for the next five months.

“This class of workers do not however include the 1,400 youth employed but not being paid by the immediate past administration for over two years.

“I have since directed for the screening of the 1,400 and immediately the screening is over, those who have not taken up other jobs or secured admissions to continue their education will be fully included on the state’s nominal role.”

The governor also said that the government would disburse N150 million to empower 7, 500 women in the state to earn a decent living.

“We will select a total of 1,500 women from all parts of the state each month and give each the sum of N20,000, so that they can engage in or boost their small scale businesses.

“I have already saved this money for the implementation of the programme for the next five months and I want to assure women in the state that unlike in the past, this programme will last throughout the life span of my administration.

“This money which I want our women to use in improving their living standard is not going to be given as loan but free of charge,” Matawalle assured.