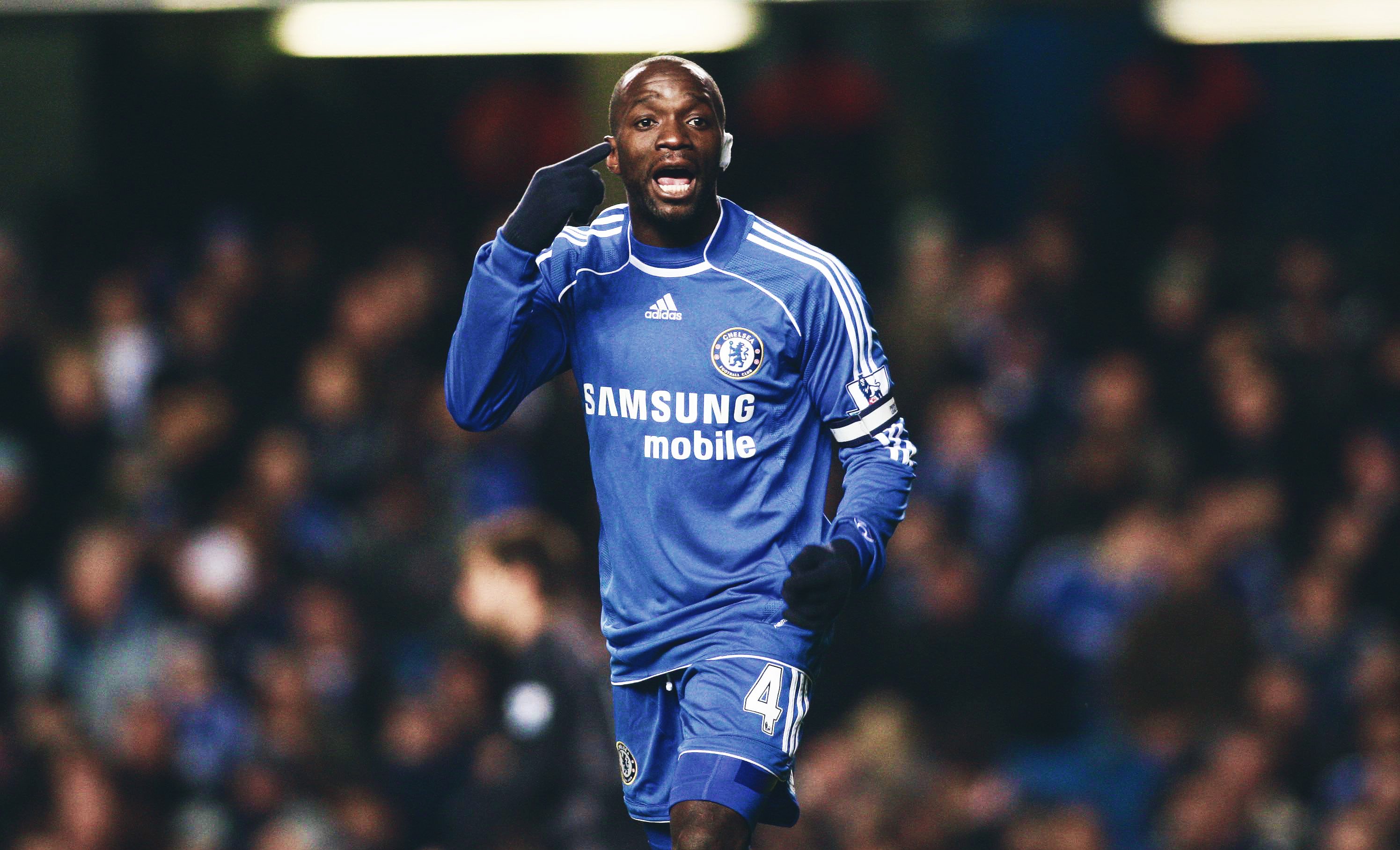 Makelele’s new job will focus on the club’s young talent, as well as the players the club has loaned out.

The Frenchman will also have an ambassadorial role for Chelsea.

According to Chelsea’s website there are 17 players contracted to the club currently on loan elsewhere.

Makelele has primarily been working as a coach, since he finished his playing career as a member of Paris Saint-Germain in 2011.

He swapped the pitch for the dugout in Paris, becoming an assistant coach from 2011-2013 alongside Paul Clement. He then had a season in charge at Bastia in 2014.

After a spell as technical director at Monaco, he resurfaced on the bench, again as Clement’s assistant at Swansea City in 2017. After leaving Wales he moved to Belgium to coach Eupen, a job he will leave to take his new role at Chelsea.