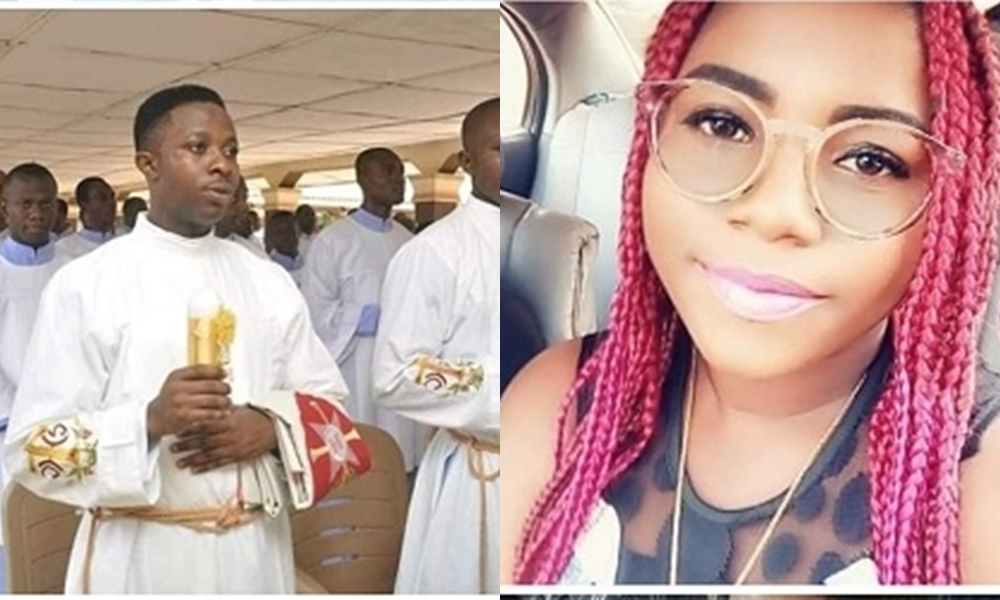 Nigerian Lady calls Out Rev. Father For Allegedly Beating Up Her Mom

A Nigerian lady, Joan Eke has called out a Reverend Father for allegedly beating up her mom at Imo Airport alongside his friends.

Joan called out the Reverend Father, Patrick Uchego on Facebook saying he will have no peace until he genuinely repents. She even asked if Jesus beat up any of his followers.

”Rev. Father Patrick Uchego, It’s so dishearten that you could beat up an old woman (My MUM) at the airport yesterday, you went out of the rule and you were asked to pay fine, knowing full well it’s not her duty to save you, because if she does she will definitely loose her job, you and your friend beat her up because nobody was there to intervene on her behalf that moment.

”I pity u because someone will do it back to any of ur family members, (Karma Never Loses An Address) u left the IMO airport police station Cause nobody was there to fight for the woman seriously, what will u preach to ur congregation? Did Christ beat any of this followers? What example will u show to the church and nation as a whole as a follower of Christ? Repentance is really hard. May you never have peace until you repent’’