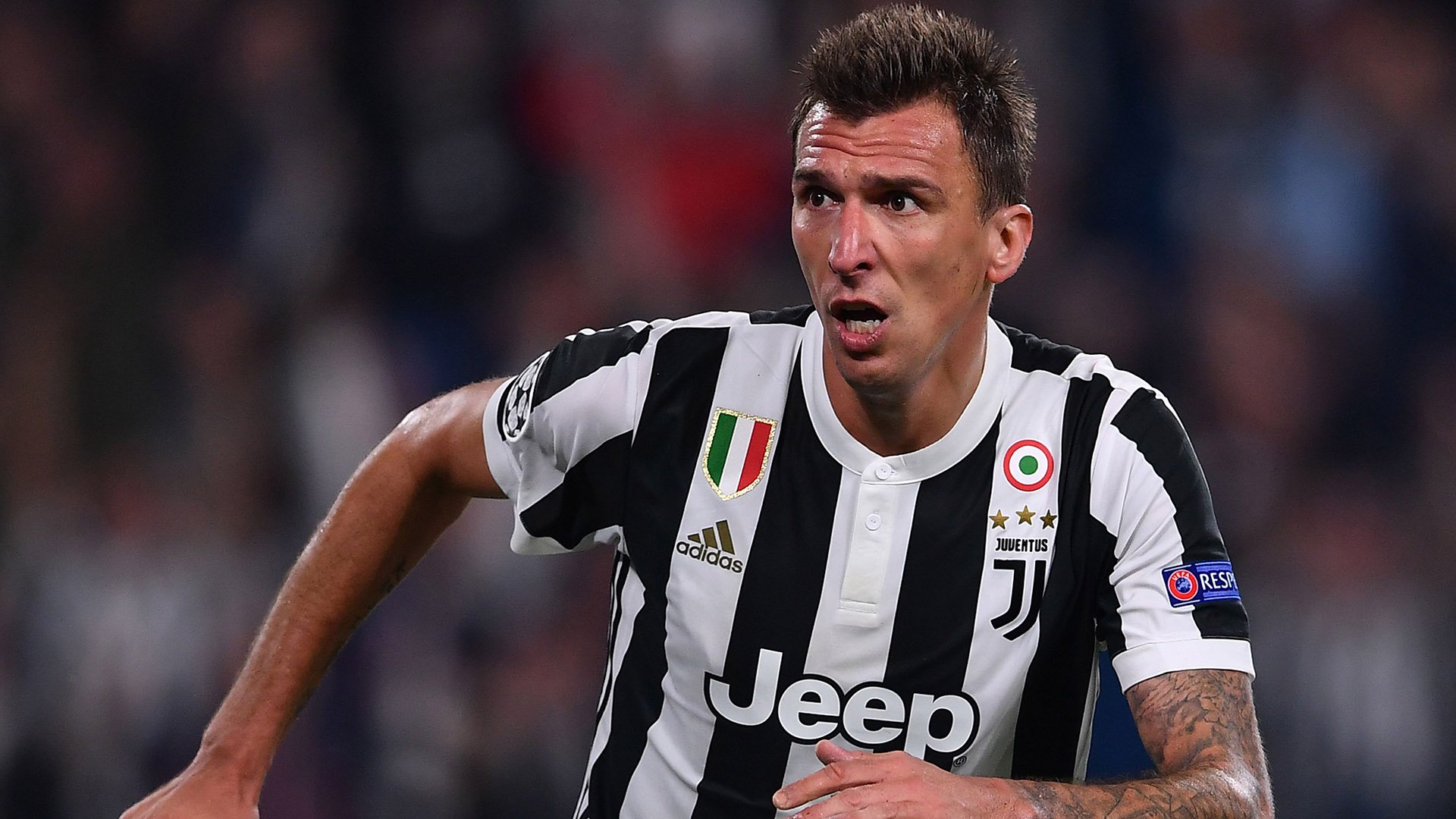 Juventus striker, Mario Mandzukic could leave the club for Manchester United this summer after Ole Gunnar Solskjaer’s side raised the possibility of signing the 33-year-old during talks over Paulo Dybala, as reported by Goal on Friday.

Mandzukic’s move to Man United would be completely separated from the swap deal involving Dybala and Romelu Lukaku.

Juventus value the Croatian international at around £13million and he would provide back-up for Marcus Rashford who will be first choice striker once Lukaku departs Old Trafford.

Mandzukic was a target for former Man United boss, Jose Mourinho, last summer and the former Bayern Munich star was keen on a move to Old Trafford following the arrival of Cristiano Ronaldo.

However, Juventus opted to keep him, and he managed to score just 10 goals in 33 appearances for the Old Lady last campaign.

Withinnigeria had reported that Manchester United and Juventus have agreed on a swap deal in principle involving Paulo Dybala and Romelu Lukaku.

Three brothers allegedly kill their sibling over proceeds they…