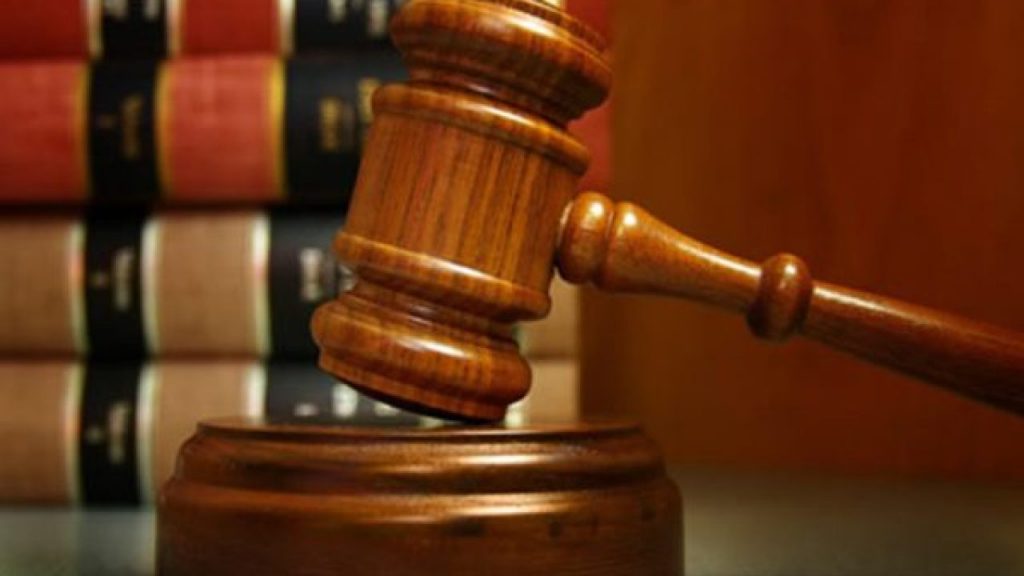 Ikorodu Magistrates’ Court docked a 42-year-old man, Charles Nwadiani on Monday for allegedly claiming to be a lawyer .

The Prosecutor, ASP. Gbemileke Agoi, told the court that the accused committed the offence in 2017 at No. 19, Lajo St., Igbogbo Town in Ikorodu.

Agoi said that the defendant falsely presented himself to Shamsodeen Ali as a lawyer and used such to extort money from unsuspecting members of the public.

NAN reports that Nwadiani also presented himself to members of the public as a Special Adviser to former Lagos State Works Commissioner, Rauf Aregbesola.

The prosecutor further said that the defendant used forged business documents bearing Nwadiani and Co. to operate an illegal law office at Igbogbo.

He said that Nwadiani unlawfully collected the sum of N1.45 million from Ali with the pretext of providing him legal services.

Azeez adjourned the case until Oct. 22 for mention.