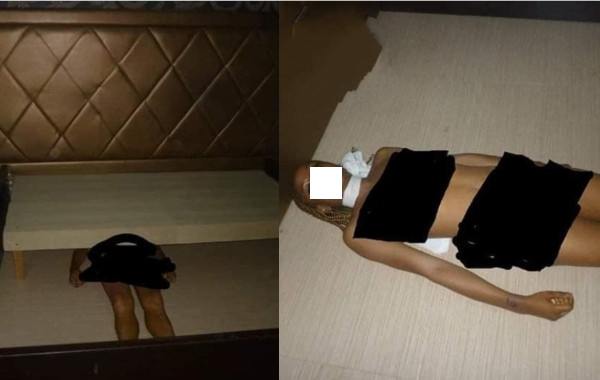 A yet-to-be identified lady was found dead underneath a hotel bed in Owerri the capital of Imo State.

Eyewitnesses claimed the incident occurred last weekend at a popular hotel along World Bank Road in Owerri, and a cleaner reportedly found the corpse. It was further learnt that  identifying the girl has been quite difficult, as the killer who is also yet to be identified fled with her belongings including her clothes and underwear.

The Imo State Police Command are reportedly investigating the incident suspected to be a case of ritual killing. Here are photos taken from the scene of the incident below; 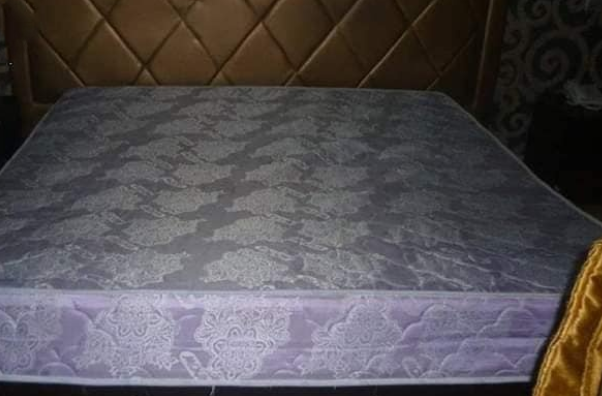 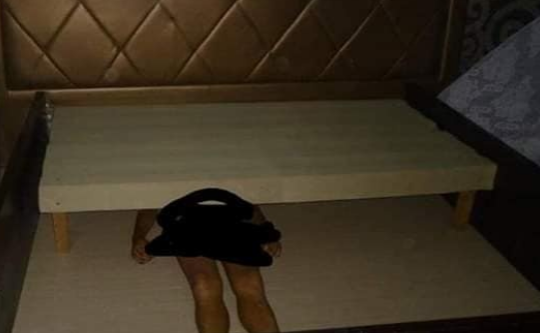