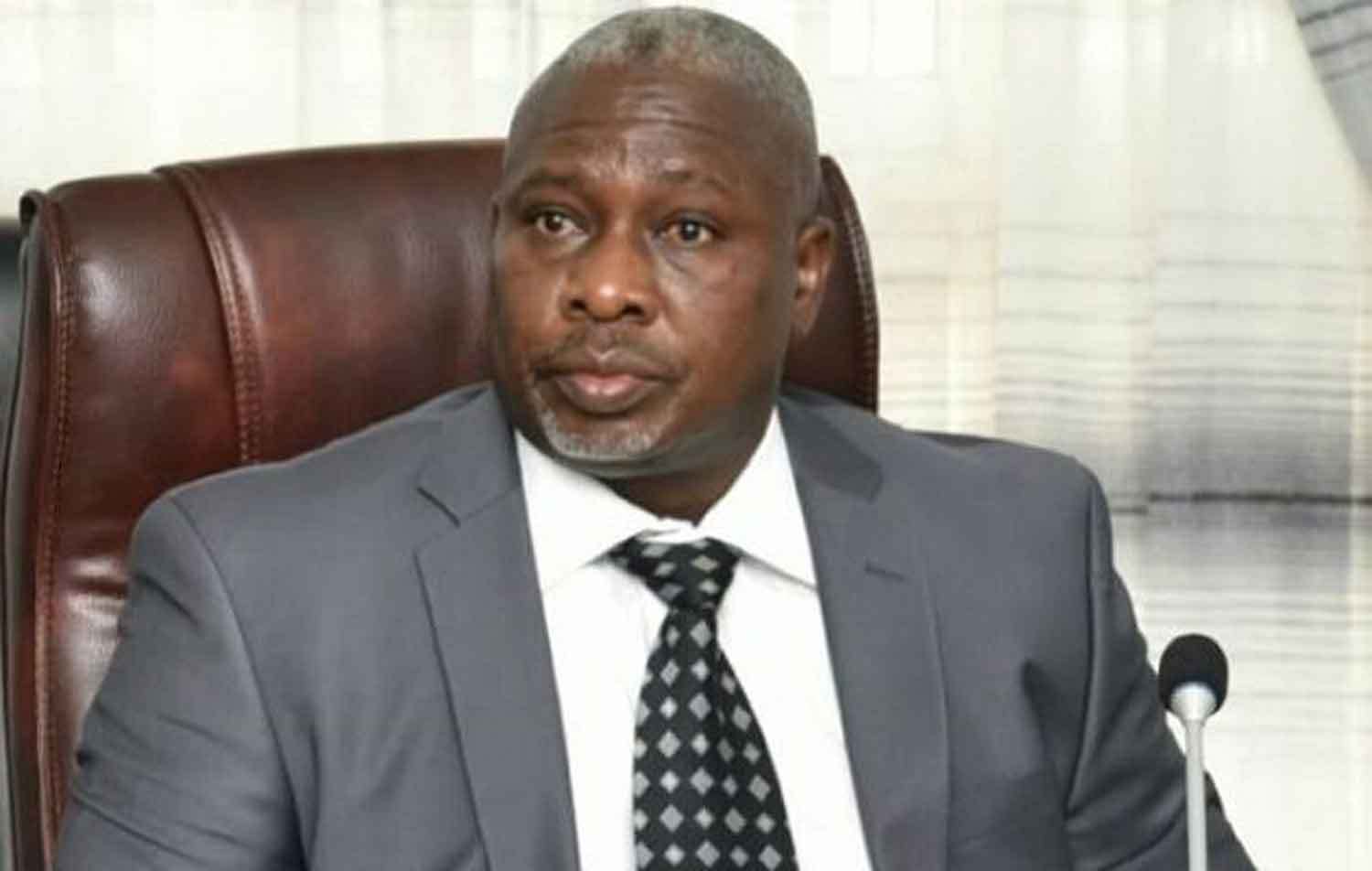 The Kogi State House of Assembly, on Wednesday, formally commenced impeachment process against the embattled Deputy Governor Elder Simon Achuba over his alleged action and utterances on some broadcast media, including Channels and AIT televisions.

Relationship between Achuba and Governor Yahata Bello, had gone sour, culminating in last week’s press briefing by the latter, where he alleged his principal of planning to assassinate him, among others.

The Assembly members described the (Achuba’s) action as a gross misconduct against the governor and the people of the state.

The impeachment process was sequel to a petition signed by 21 members of the state legislature, which was presented on the floor of the Assembly by the Majority Leader, Hon. Abdullahi Bello (Ajaokuta).

The petition reads: “We, the members of the Kogi State House of Assembly, have in the past few weeks and days watched keenly the actions and utterances of the Deputy Governor of Kogi State, Elder Simon Achuba, both in public and national television, with regards to the government of Kogi State, the Governor of Kogi State and other key officials of the state government, especially the allegations of crimes, financial misappropriation and non performance levelled against them.

“It is our belief that these actions and utterances of the deputy governor amounts to gross misconduct in the performance of the functions of his office”.

The petition alleged that the committee set up by the state government, to look into the ‘Iyano crises’, in Ibaji local government, made findings indicted the deputy governor, over his alleged actions in relation to escalation of the crisis.

“It is our view that the deputy governor is guilty of gross misconduct and he ought to answer to, and or substantiate all these allegations”.

The Speaker, however, directed that the petition be transmitted to the Deputy Governor, giving him two weeks to respond while investigation into the alleged misconduct commenced.