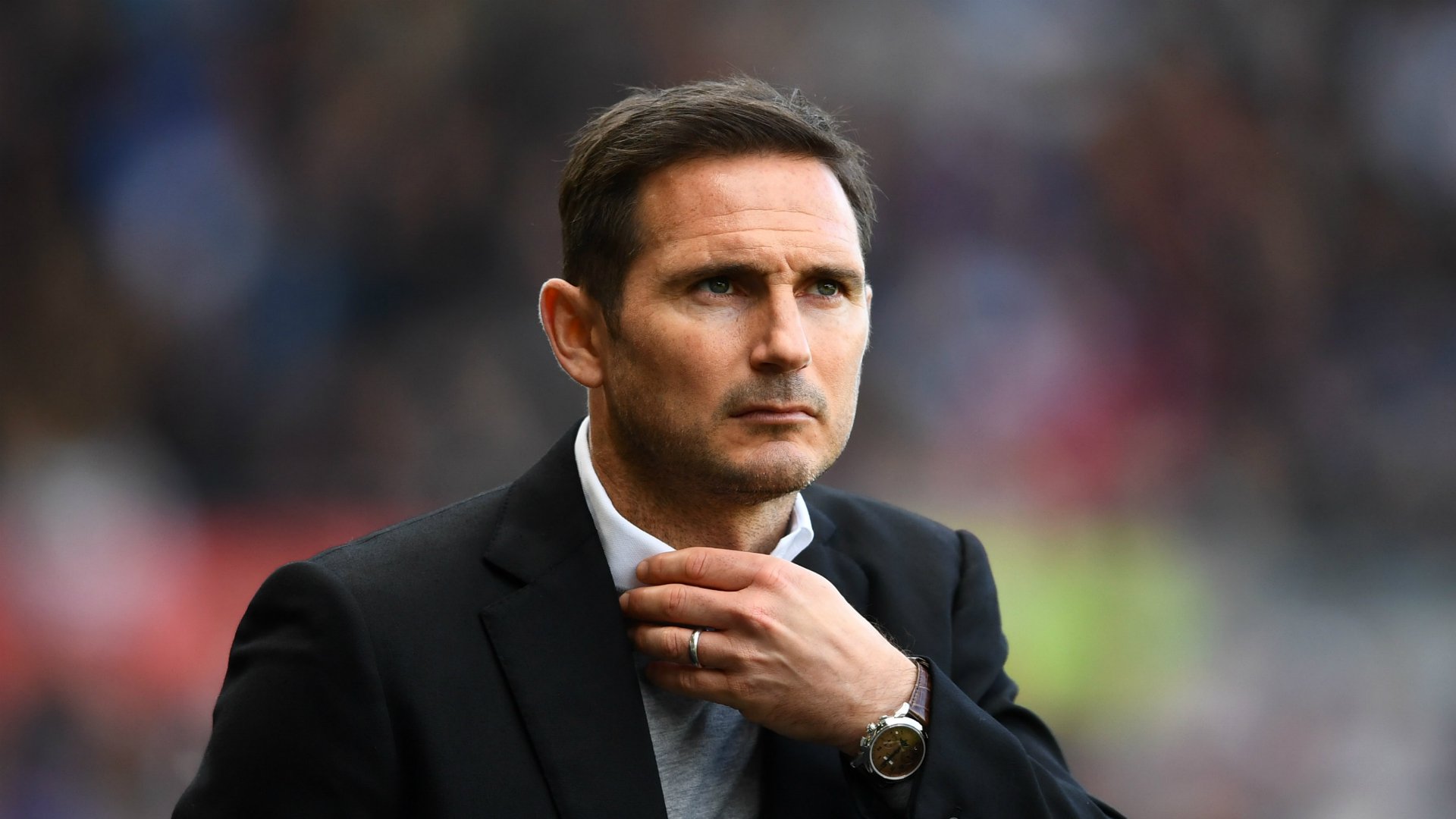 EPL: Lampard fires back at Mourinho over criticism of Chelsea team after 4-0 defeat

Chelsea manager, Frank Lampard, has hit back at Jose Mourinho’s criticism of his team selection and debutant Mason Mount.

Mourinho, Lampard’s former manager at Stamford Bridge, claimed Chelsea should have started with players who offered more experience and “know how” against Manchester United.

The Portuguese was referring to the likes of N’Golo Kante, Marcos Alonso and Olivier Giroud, who are short of full fitness.

Mourinho, speaking on Sky Sports, also suggested that Mount, striker Tammy Abraham and defender Andreas Christensen, did not offer enough for “a match of this dimension”.

But Lampard said he was not interested in what the critics had to say and was surprised to hear Mourinho had singled out Mount.

“He didn’t like the performance of Mason Mount? Did he say Mason Mount?” Lampard asked, clearly shocked.

“I can’t drag people out of the medical room, whether they’re experienced or not. The players we played today, and on the bench, are the players we have.

“I don’t have to be too concerned about what anyone else says – the pundits – but what is clear is the squad is the squad we’ve got and I believe in it.

“We were clearly the better team for 45 or even 60 minutes, but we made individual errors that led to four goals from five shots. That’s the harsh reality.”