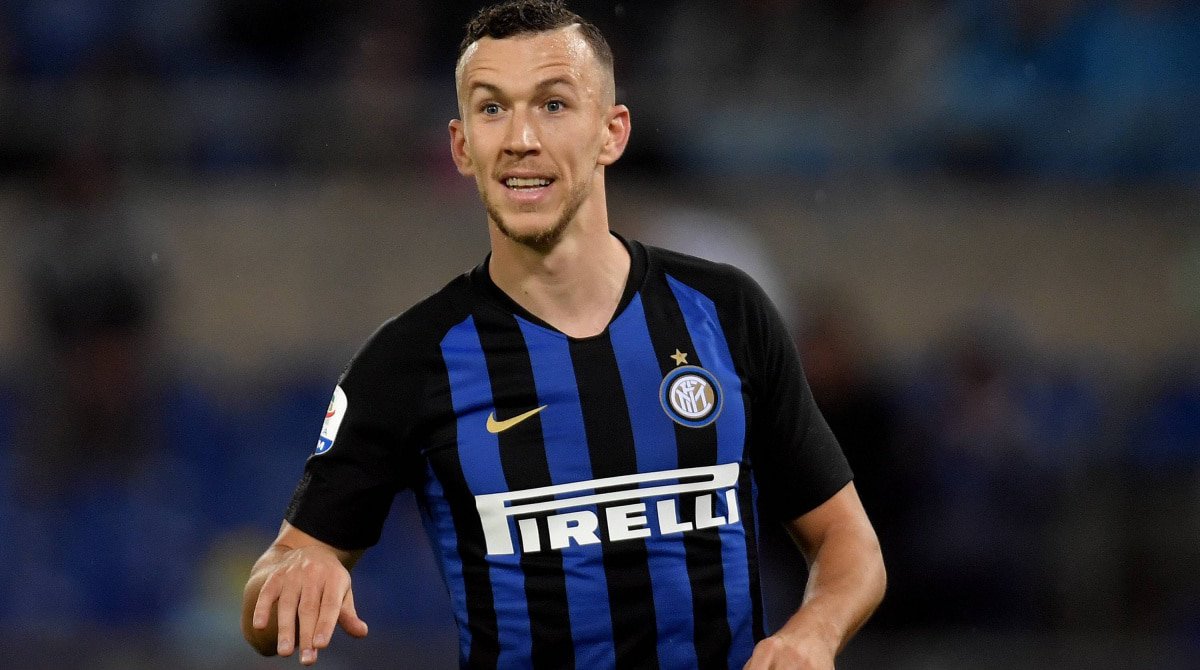 Bayern made the announcement in a statement on the club’s official website on Tuesday.

“The two clubs have agreed a one-year loan deal until 30 June 2020, with the option for FC Bayern to sign the player on a permanent deal after that.”

“Everybody knows that Bayern is a really big club. For me, it comes in the best five in the world,” Perisic told the club’s official website.

“When a club like this calls, you cannot say no. That’s the reason I came here and I promise to give my best everyday.”

Ivan Perisic has been a long-time transfer target for Man United.