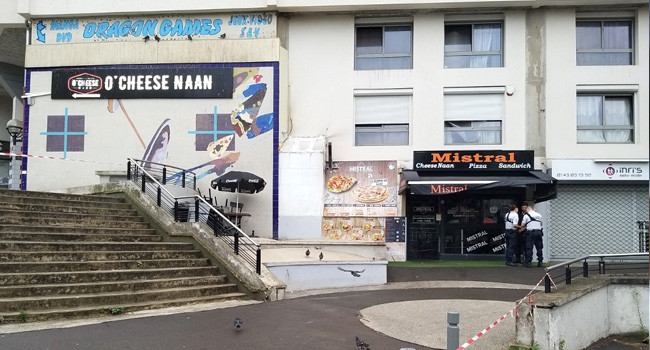 Like hollywood movie, an angry customer who waited for a sandwich on the night of Friday, August 16 has shot dead a waiter in the eastern Paris suburb of Noisy-le-Grand.

This incident was confirmed to Newsmen by a source close to the investigation.

Effort to revive the 28-year-old waiter shot in the shoulder with a handgun was unsuccessful and he reportedly died at the scene of the pizza and sandwich restaurant.

A murder investigation has been opened by the police to apprehend the man who fled the scene of the incident.