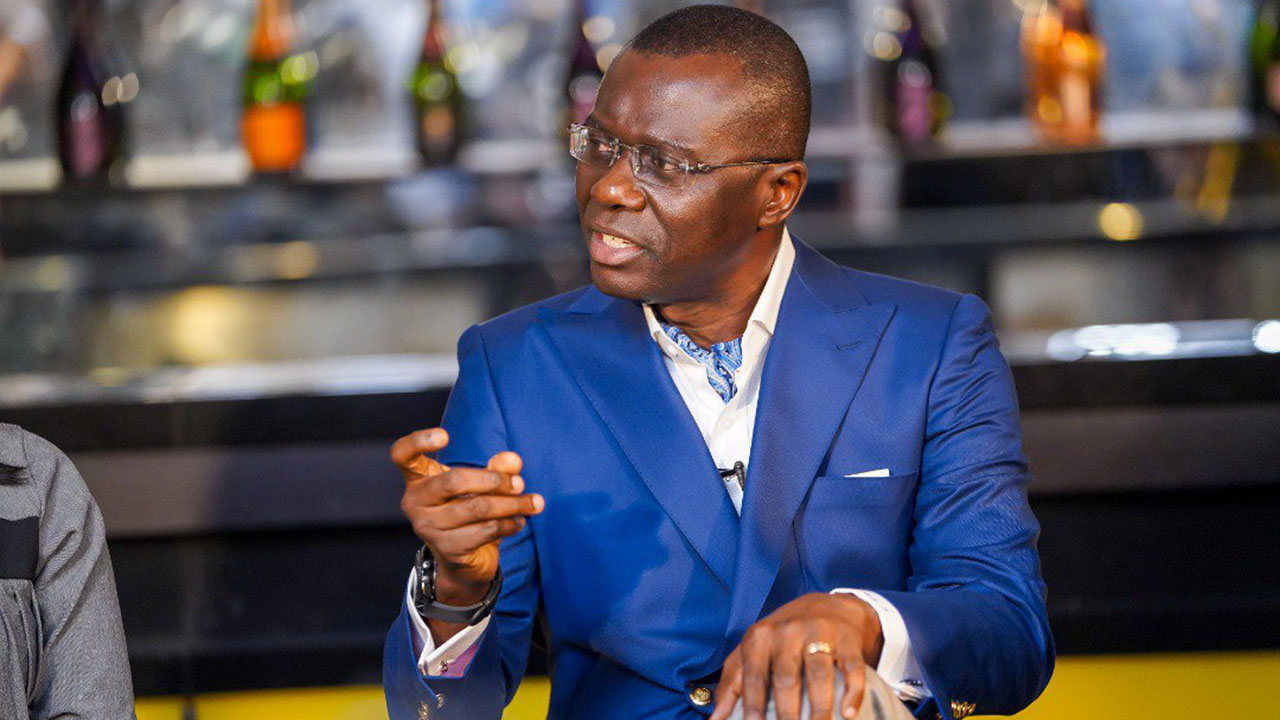 The nine newly appointed permanent secretaries in the Lagos state civil service were sworn-in on Monday by the state governor, Mr. Babajide Sanwo-Olu at the Lagos House, Alausa, Ikeja.

Speaking after the swearing-in Sanwo-Olu told the new appointees that they should deliver their best to the state as well as the citizens of the state.

Adding that, “I have no doubt that you will continue to give your very best first time and all of the time,” assuring that Lagosians are in for a renewed and re-enhanced public service to take it to a higher level.”

The governor said he is just meeting most of the appointees for the first time but that he has seen their quality of work which earned them the appointment.

“You have displayed a high level of professionalism, integrity, capability and capacity as well as competence”, he said.

He urged them to continue to develop “yourself, don’t give up, continue to strive harder, we are sure that all of you truly deserve this appointment and Lagos will be better for it with the full team which will be completed tomorrow with the inauguration of the cabinet.

“And at the end it will be said that we truly delivered on all our campaign promises and better the lots of generality of our citizens by ensuring that equity, justice and fairness continue to play out in the civil service.

“Go out and deliver on the quality of service for which you have been appointed today”, Sanwo-Olu charged the new perm secs.

The governor charged other civil servants that it would one day get to their turn but that they should continue to put in their very best because “we are seeing and watching you, put in your best in whatever assignment you are given”.

Adding that they don’t need to know the governor or anybody to speak on their behalf to the governor but their work will always speak for them and earn them necessary elevation.

Terrorism: Protesters storm Lagos over involvement of Iran, Amnesty Int. in plot to…