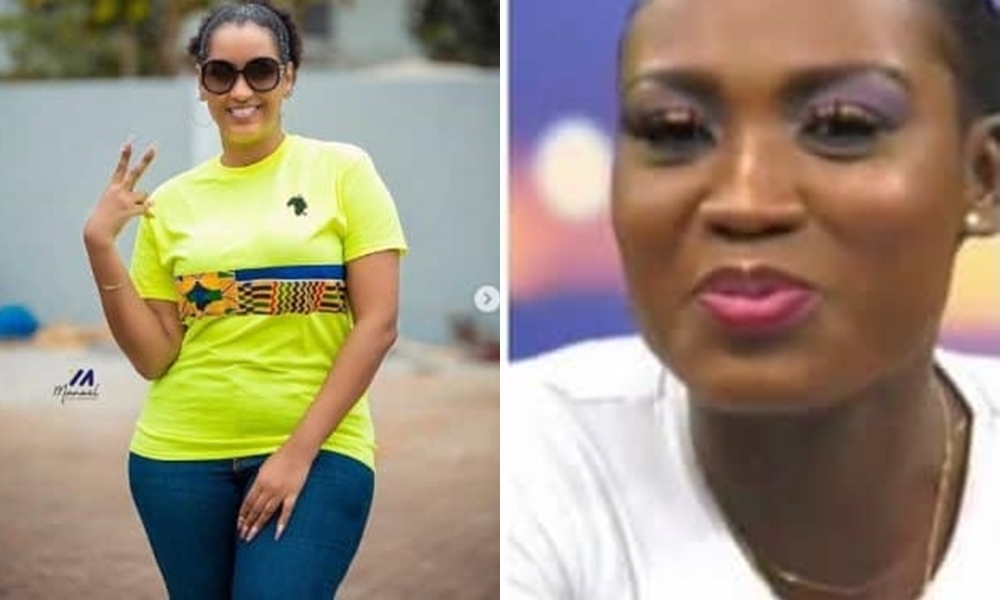 Divorced Ghanaian actress, Juliet Ibrahim has slammed a TV presenter who mocked her by telling her to go back to her failed marriage and stop waiting for Mr Right. 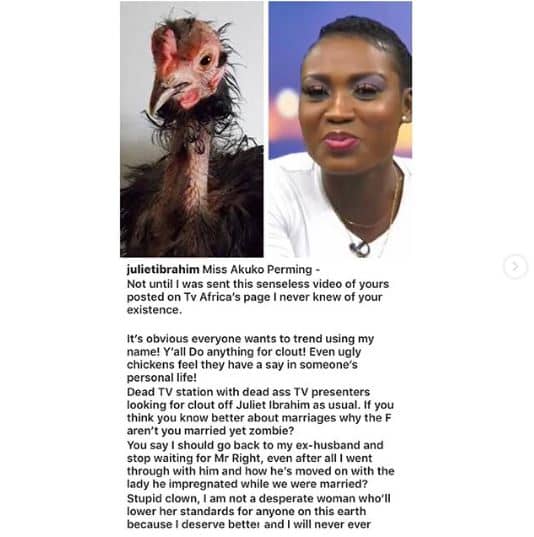 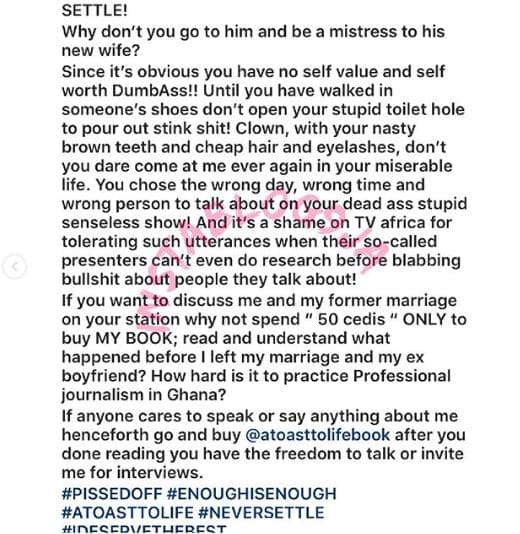 In his apology, the young man revealed his wrongdoings and asked that the actress forgive him for all he did to her. He said despite everything he did to her, she found a way to rise and smile above it all.