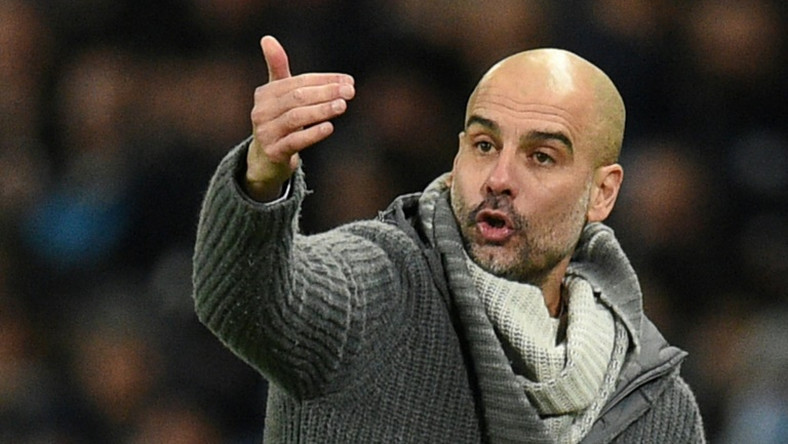 Manchester City manager, Pep Guardiola has disclosed that he likes the use of Video Assistant Referee, VAR, because it provides justice.

The former Barcelona and Bayern Munich boss said he has always supported the VAR system despite complaining about its inconsistency last weekend following Man City’s 2-2 draw with Tottenham Hotspur in the Premier League.

“I like VAR because it provides justice,” Guaridola was quoted by Goal as saying ahead of Man City’s Premier League clash with Bournemouth on Sunday.

“This is the first season. It helps to be more fair to referees. I think in the end it will be right.

“I had the same opinion from the beginning. I support the technology. But during the process, it needs time to adjust.

“It’s emotional when you score a goal in that way. His [Jesus’] reaction was normal. He was not upset. The reaction from the Tottenham players showed that they didn’t know why it was disallowed. They accepted it was a goal.

“The reaction of our players was normal. We have to keep going. It’s done. We have to move forward.”