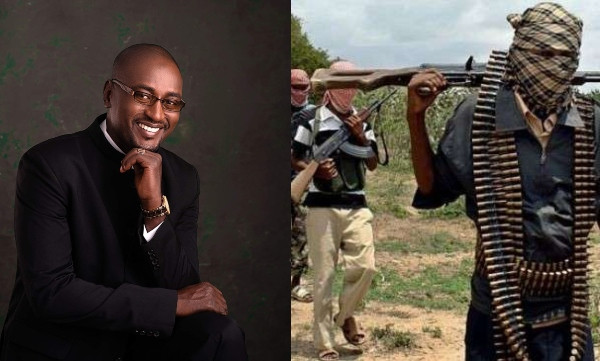 24 hours after abduction in Kidnapper’s den, assembly member got freed

Barely 24 hours after a member of Kaduna House of Assembly, Suleiman Ibrahim Dabo was kidnapped by unknown gunmen, he has been released.

The lawmaker representing Zaria Constituency in Kaduna State’s House of Assembly was kidnapped along Zaria-Kaduna Expressway, close to Farakwai village on Friday August 30.

According to Daily Trust reports, the lawmaker was released on Friday evening after Isha’i prayers.

“Yes, he was released this evening around 8:pm and reunited with his family members. He was not the only person released but I don’t know who the remaining people are,” he said.

On whether a ransom was paid to the victim’s abductors, the source said “that is for sure but I don’t know how much was paid as ransom,” he said.