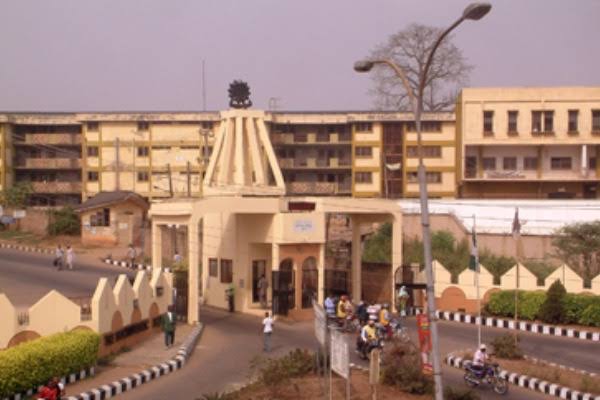 The management of the Polytechnic, Ibadan has banned sporting activities on its campuses, Withinnigeria reports.

The school in a statement from the directorate of students’ affairs said its decision to ban sporting activities was as a result of the security situation in the institution.

It said that no sporting activities should come up at the north and south campuses of the institution until further notice and advised students to comply with the directive.

Students were, however, divided in their reactions. While some of them described the action of the management as in order and in good faith, others, however, accused the management of plot to deprive them of their rights as students.