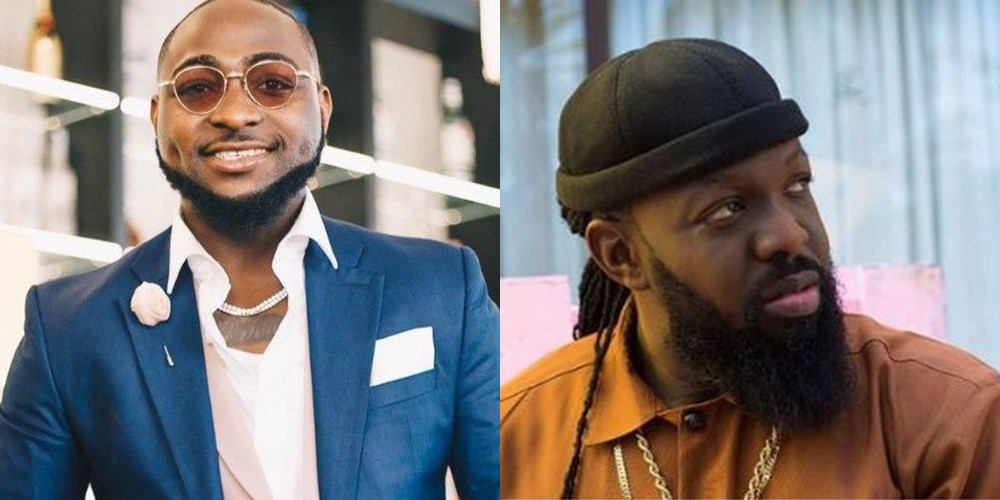 Davido Urges Timaya To Get Married

Davido has shared a series of video of himself urging colleague, Timaya, to get married.

The 26-year-old posted the video on InstaStories.

In the videos, Timaya describes Davido as his married friend, making Davido urge the 39-year-old and Soso Soberekon to get married.

He jokingly says that he is not happy that Timaya is not married and Timaya answers: ” I’m married to the game.”

Last week, Davido, and his girlfriend, Chioma Rowland, held an introduction ahead of marriage.

The singer added that they planned to get married at some point in 2020.

In an interview published on vanguardngr.com, Timaya said that his children have been a blessing and he does not regret having them out of wedlock.

He is the father of three children from two different women.

Speaking in the interview, he said, “I have no regrets; everything has been a lesson and I’m grateful for them. I can’t think of anything I’d change if given the chance to go back in time.”

He added that fatherhood has not cost him anything, but had instead taught him a lot of patience.