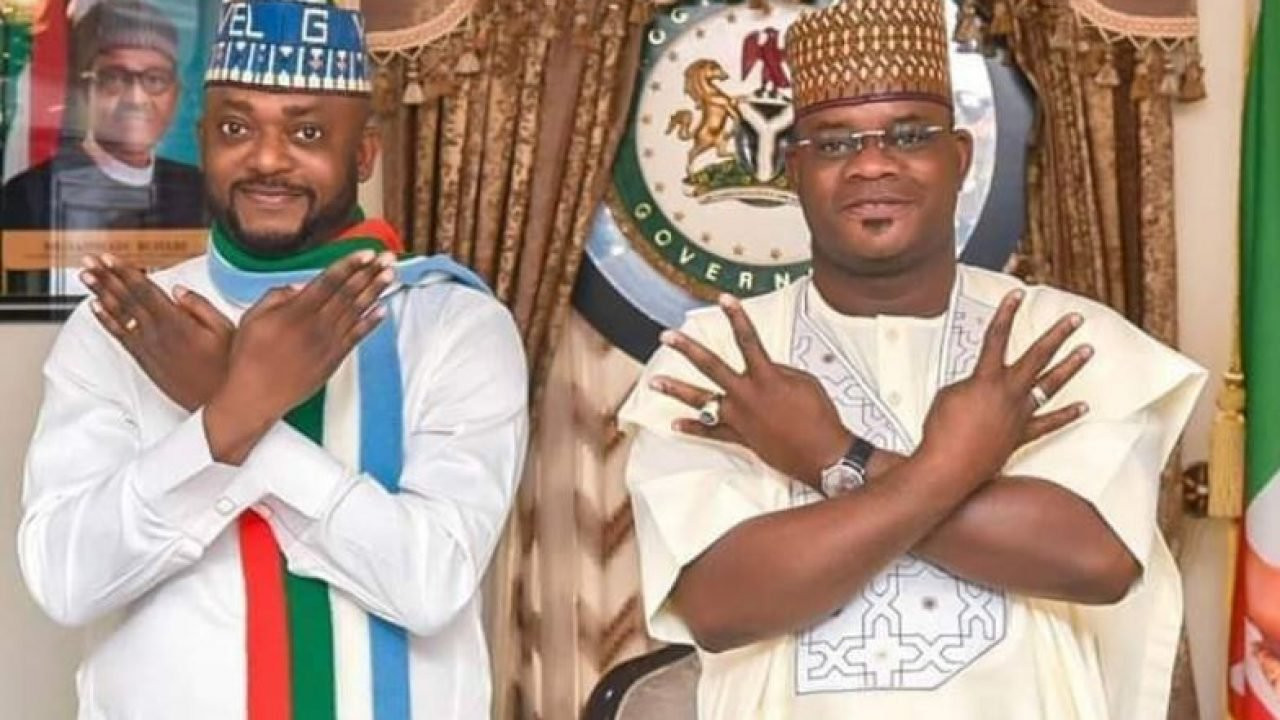 It was gathered that the Kogi State Governor reportedly submitted Onoja’s name to the leadership of the All Progressives Congress (APC) during his trip to Abuja last week.

“The chief of staff is the running mate of His Excellency in the forthcoming election. An official announcement would be made soon,” the governor’s aide told newsmen.

INEC to prosecute Governor Yahaya Bello for double registration after…

“Mr Onoja’s name was submitted to the national working committee of the party when His Excellency visited the party headquarters on Thursday.”

49-year-old Onoja was Yahaya Bello’s Chief of Staff before being appointed his running mate ahead of the Governorship election.

It was further learnt that the relationship between Bello and Onoja who sought the ticket of the former All Nigeria Peoples Party (ANPP) for a house of assembly seat in 2011, predates his emergence as Kogi State’s Governor in 2015.