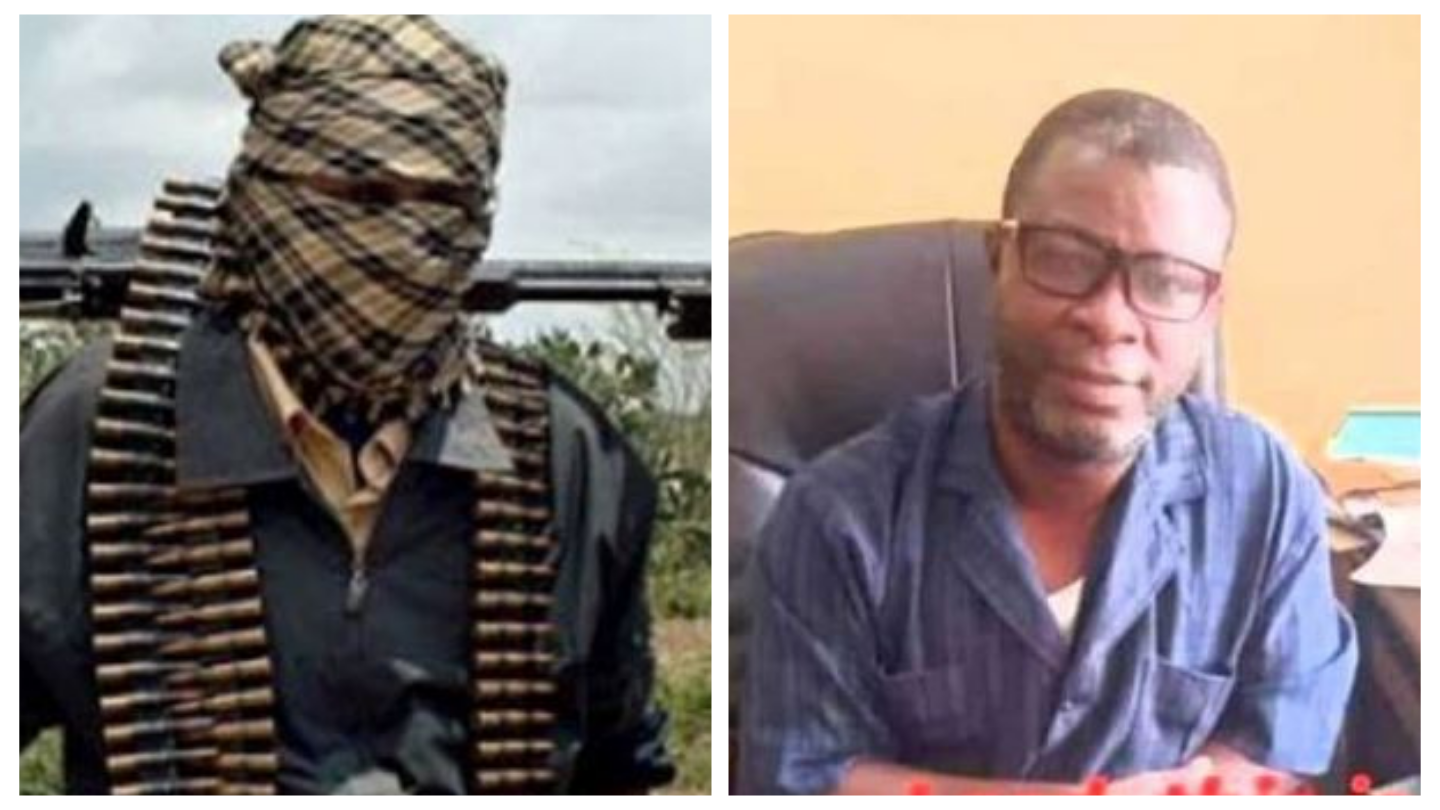 No fewer than 7days after the abduction of Gideon Okedayo, a senior lecturer at the Ondo State University of Science and Technology (OSUSTECH) by unknown gunmen, the university professor has been found dead.

WITHIN NIGERIA had earlier reported that Professor Gideon Okedayo was abducted on Igara road in Akoko Edo area of Edo state while traveling to his hometown on Thursday.

It was gathered that the dead body of the lecturer was found dead inside a bush.

“It is sad. They have killed Prof. Okedayo. We learnt about his gruesome killing yesterday (Monday) night. We were called from the police station that they have found his dead body, a source told newsmen.

And they confirmed to us that he must have been murdered by his abductors. This is just a sad moment for all of us at the university,” the source said.