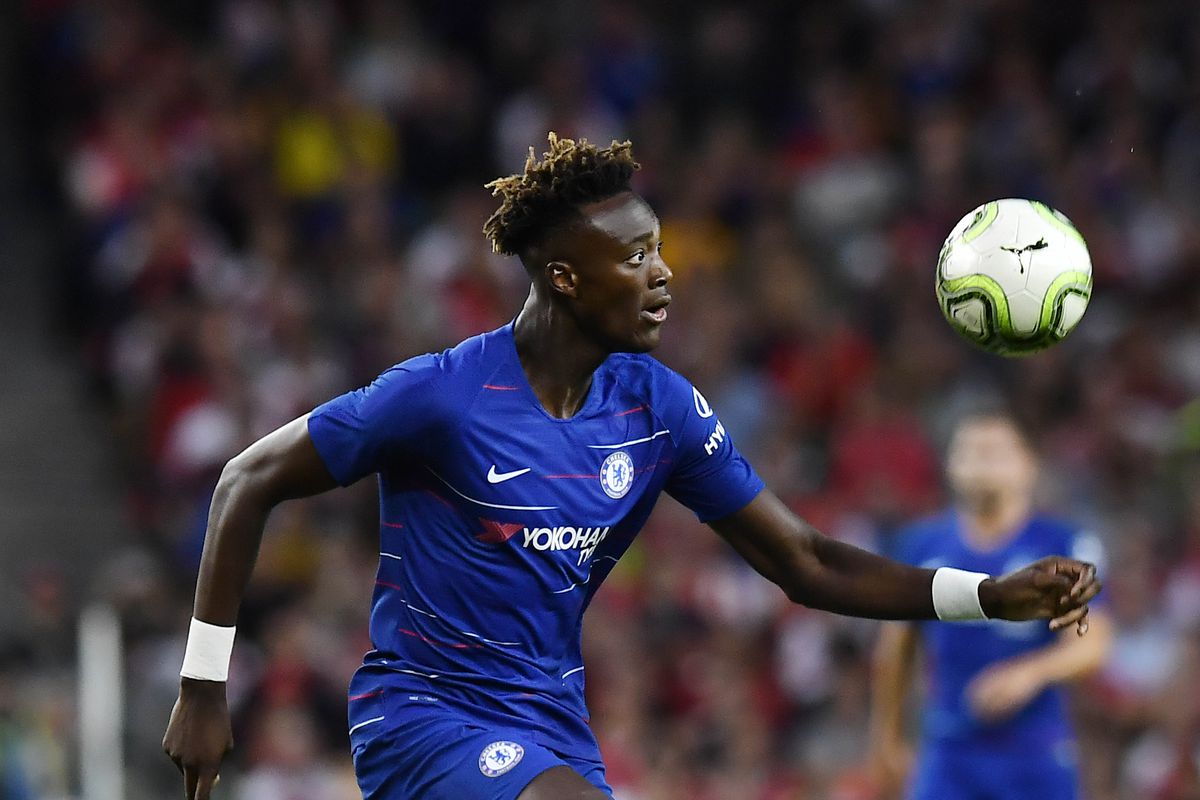 Chelsea striker, Tammy Abraham, broke a record held by Eden Hazard at the club, by becoming the youngest player to score a hat-trick at the club.

The 21-year-old striker was on fire against Wolves in a 5-2 victory, netting his first on the 34-minute mark before bagging two more either side of the half time break.

Hazard previously held the record, after netting three times against Newcastle back in 2014.

But Hazard was 23 at the time in the 3-0 win, meaning Abraham has beaten the record by two years.

Abraham has also become the first English player to score a hat-trick for Chelsea, since Frank Lampard all the way back in 2011.