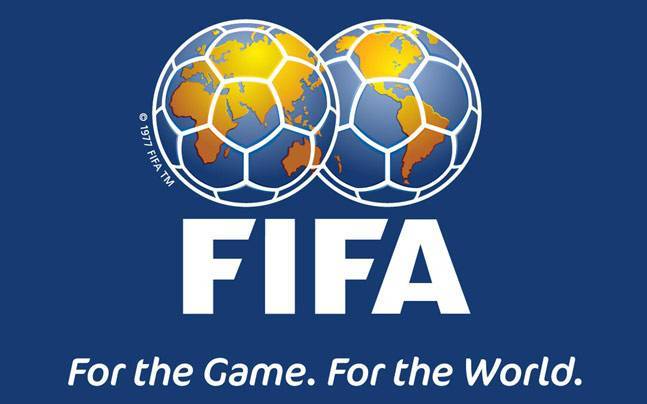 FIFA 2019 awards: All you need to know about men’s best player, coach, Puskás, others

The 2019 FIFA awards will be held at the Teatro alla Scala in Milan, Italy on Monday 23 September.

The awards will be stream-live on FIFA’s official website.