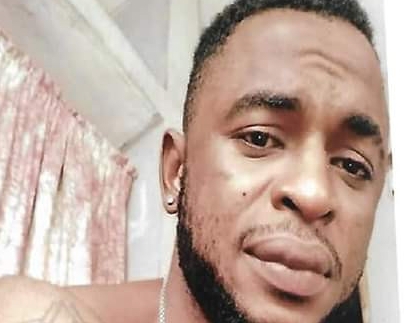 In a statement dated September 19, 2019 and made available to media outlets, the Police Public Relations Officer in the state, SP Ikeokwu Godson Orlando disclosed that the suspect, 22, a native of Abatu Village in Oguta Local government Area is alleged to have been involved in armed robbery, unlawful possession of firearms, cultism and cult related activities.

The police hereby urge anyone with useful information regarding the whereabouts of Ukachukwu to report to the State Criminal Investigation and Intelligence Department, SCIIP, Owerri or to the nearest police station or call the police control room number 08034773600.

In other news, a video of two Faculty of Humanity lecturers arguing over who would conduct lectures in a class has gone viral on social media.

I killed my brother because my father loves him than other siblings,…

Earlier today, the teaching staff were captured arguing seriously on who to teach the students who were seated in a particular lecture room.