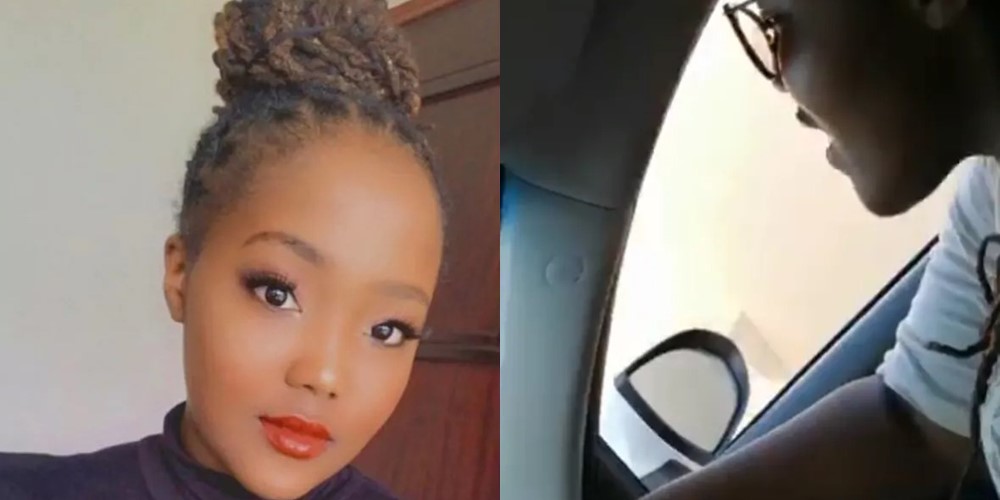 Hilarious Video Of Lady Being Taught To Drive By Boyfriend

A woman has shared a hilarious video of her boyfriend teaching her how to drive. The footage shows her panicking while he quietly calmed her down. Social media users were amused by her reactions and impressed by the boyfriend’s patience.

Twitter user ItsZeebih shared the footage on her social media account. It went viral with over 2000 likes. Many could not stop laughing as the lady kept screaming and insulting other road users.

It is not everyday one sees a patient boyfriend teaching his girlfriend how to drive, in fact, most times, they would rather have her go to a driving school instead of risking both their lives.

The guy teaching you is very patient and calm, others ain’t. So 👏🏾 to him

Someone said the lady is a serious danger to other road users and advised her against cursing.

Lool you're a seriously a danger to all the drivers hahaha shouting and cursing doesn't go well with driving… My bf said driving is like walking, you can't walk with both your legs going forward/back same goes with the pedals…💛

Another twitter user hailed her for having the insults on lock, saying it could come in handy some time in the future.

At least you got the insults on lock, they come in handy in future drives 🤣🤣🤣

He is so calm and encouraging. Also you’re so dramatic. This is so cute.😂😂😂