Falana, Sowore’s counsel told the court that since the detention order has expired and application for renewal has been withdrawn, the court should make a consequential order and release Sowore.

He also said; “If the court wants him and i will produce him (Sowore).”

Falana said that the DSS was illegal and not the creation of National Security Act. That it was SSS that was written in that section of Constitution but the prosecution argued that it was the same but just a semantics.

Falana also referred the court to the case of MKO Abiola 1995 vs FG where the appellant was charged with treasonable felony and the court granted him bail even on self recognition.

Falana said he was also charged with treasonable felony and Justice Taiwo Taiwo was the one who defended him and he was granted.

At the end, Omoyele Sowore was granted bail. 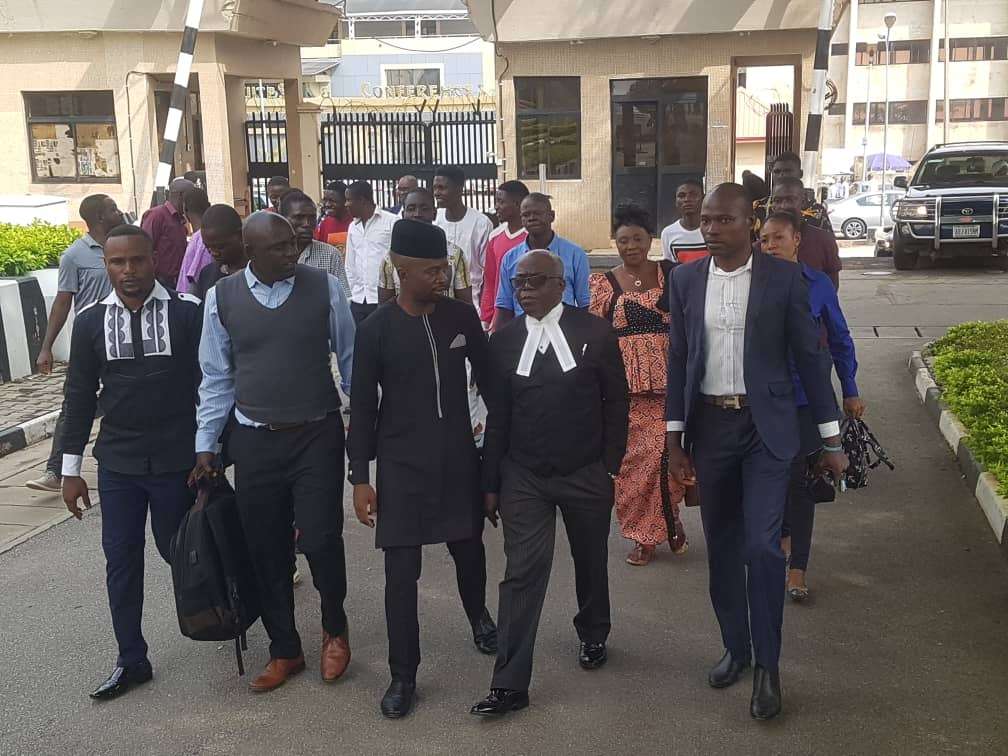 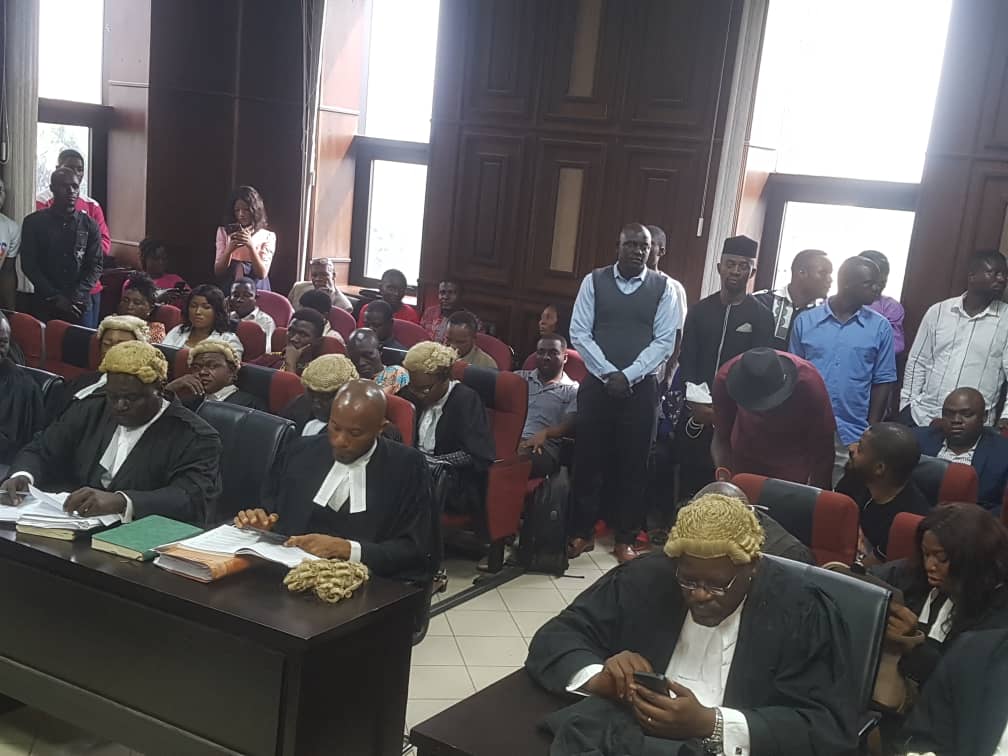