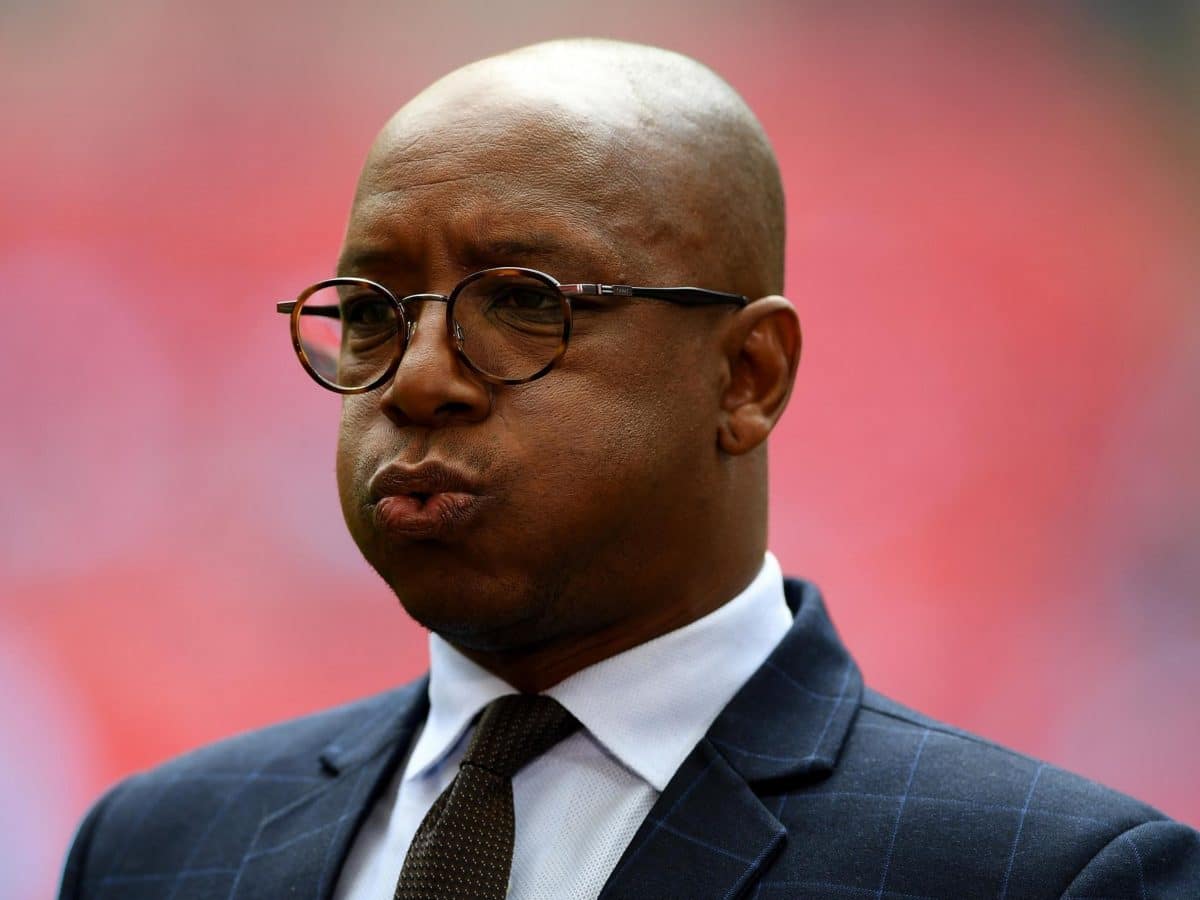 According to Wright, the Netherlands centre-back deserves the top prize after leading Liverpool to victory in the UEFA Champions League title last season.

Within Nigeria reports that Messi won this year’s FIFA Best Player on Monday at the Teatro alla Scala in Milan, Italy ahead of Van Dijk and Ronaldo.

The Argentine captain took the top honour with 46 per cent of scoring points, with Van Dijk receiving 38 per cent and Ronaldo 36 per cent.

“What van Dijk has done for the emergence of Liverpool and the signing which everyone was going crazy about. £75m but no-one is talking about that now,” Wright said on BBC 5 Live’s Monday Night Club.

“He’s made a massive change to a football club and he’s won the Champions League with them.

“He totally deserves to be on the stage with those guys. We’re talking about two players who have been doing it for 15 years and rightly so. The fact is that van Dijk as a defender is right to be among those players.

“I would have given it to Van Dijk.

“The only person that has done this before is Fabio Cannavaro. He’s the only defender to have done that. For him to even be there shows how fantastic he is.

“The point I’m making is that he’s a defender and how hard is it for a defender to be in the party with those two.

“You look at his body of work and he deserves it.”