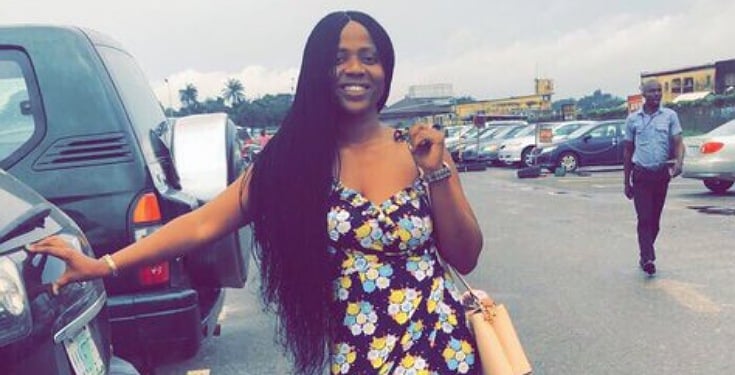 A Twitter user identified as Chinwe Igweh has shared the experience of her male friend whose dying love for his girlfriend was rekindled after she gave birth to triplets.

According to Chinwe, the Nigerian man got his girlfriend pregnant and insisted that she aborts the child. His girlfriend bluntly refused to remove her child stating that she wasn’t even expecting him to marry her.

Subsequently, she kept the pregnancy and safely delivered triplets, two boys and a girl.

Following the birth of the triplets, the boyfriend who initially wanted the pregnancy aborted came running back and even got her (his girlfriend) a Benz.

Don Jazzy condemns the National Assembly for spending on ”inessentials”

‘One male child worth more than 10 daughters’, Man insist as offspring…