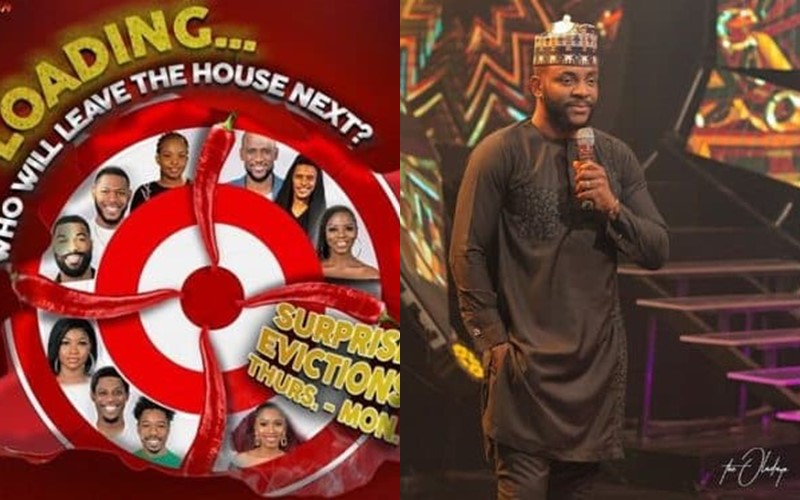 Currently, there are 10 housemates left in the house with barely 10-days to the end of the season and 5 of them are already nominated for possible eviction come Sunday.

The housemates he nominated for eviction are, Tacha, Mike, Ike, Elozonam and Cindy.

Meanwhile, Omashola was lucky to have paid half of the 2000 Bet9ja coins which Biggie would have charged to buy him immunity while Mercy outsmarted other housemates by her coins to buy the immunity privilege in the penultimate week.

Frodd then cashed in his newly acquired coins to order a bowl of local Banga soup which he had always wanted.

BBNaija 2019: Khafi Also Gets N500k From MC Galaxy After Apologizing

BBNaija 2019: Mercy Reveals How She Felt When Tacha Was Disqualified From The Show