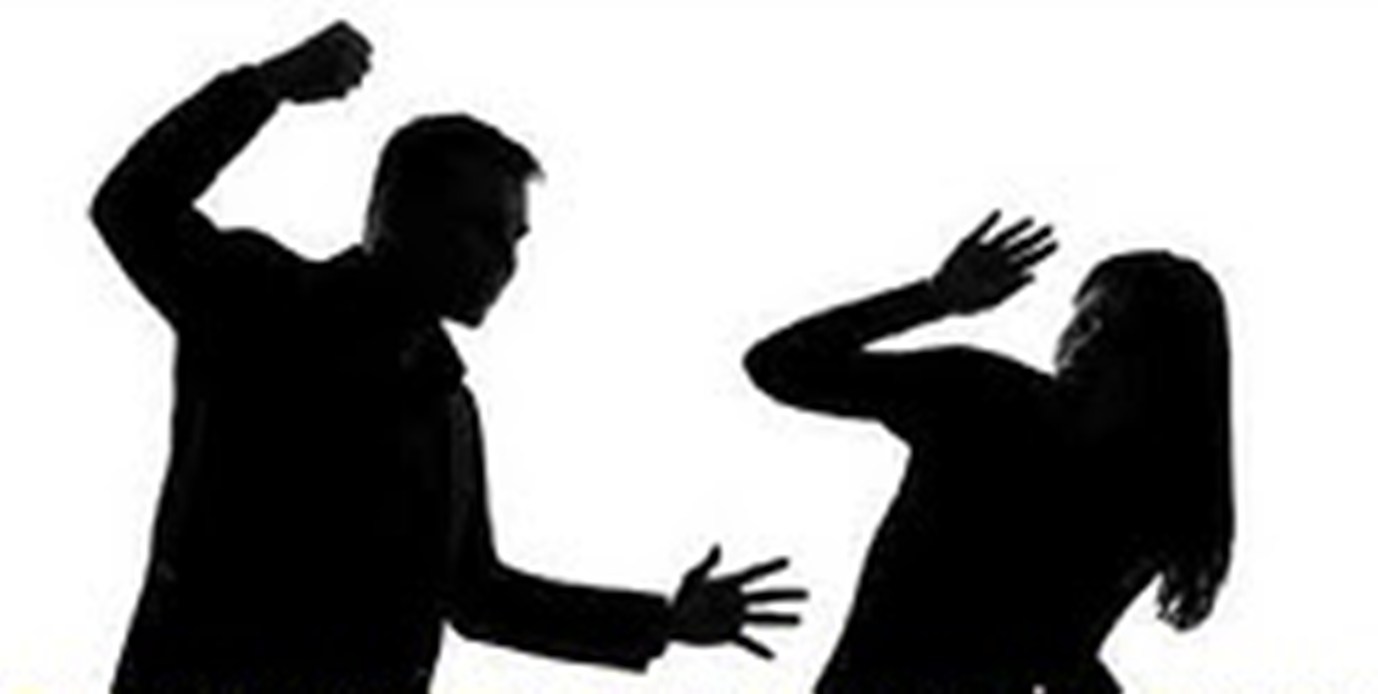 According to a Vanguard report, a-60-year-old, Rafiu Irawo, who was alleged of beating his wife to death over allegation of infidelity, died few minutes after he was arrested.

It was gathered that the couple operated joint business at Alokowe area of Ile-Ife in Osun state, where the husband sells drinks while the wife sells assorted bush meat.

Vanguard reports that the husband alleged his wife of infidelity with some of the customers patronising their shop, but the wife denied.

However, Rafiu could not stomach that his wife was having an extra-marital affair pursued her with a cutlass and macheted her to death.

He was however, arrested by the police and taken to the police station in the town.

A source informed the medium that before the deceased married Rafiu, she had two children for her former husband. “The late woman was working with Rafiu in his beer parlour to serve drinks and bushmeat to customers”.

“Funke gave birth to one child for Rafiu and their 5-year-old child is now an orphan”.

“The people in the community said Rafiu’s children are very many and that he was popular as Baba Wasiri”, the source added.

The medium was informed that as soon as the suspect gets to the police station for interrogation, he slumped and died.

But a police source said the man did not die in police custody but at a hospital in the town.