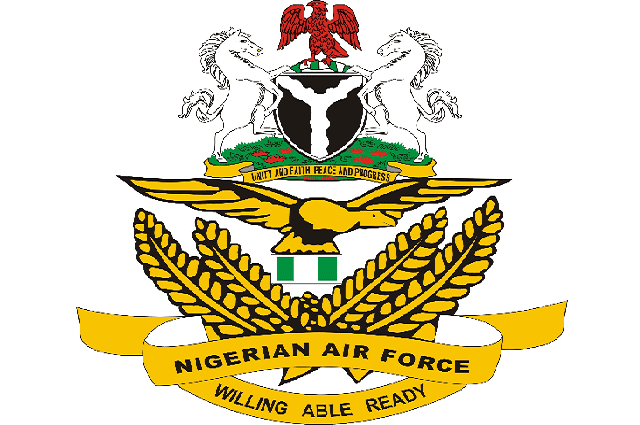 NAF Director of Public Relations and Information, Ibikunle Daramola, air commodore, announced this in a statement on Tuesday in Abuja.

According to him “The promotion demonstrates the commitment of the current NAF leadership in paying adequate attention to the empowerment of female personnel to realise their full potentials,” he said.

Mr Daramola said that one of the NAF’s female officers was sent to the United States of America for training to become the first female fighter pilot in the history of the NAF.

“Similarly, for the first time in NAF history, another female pilot is on the verge of completing training to become the first female helicopter pilot in the Service.

“It is expected that the promotion of MWO Garba to AWO would serve as a motivation and spur other airwomen in the Service to strive for excellence and aspire for such rare elevation,” he said.