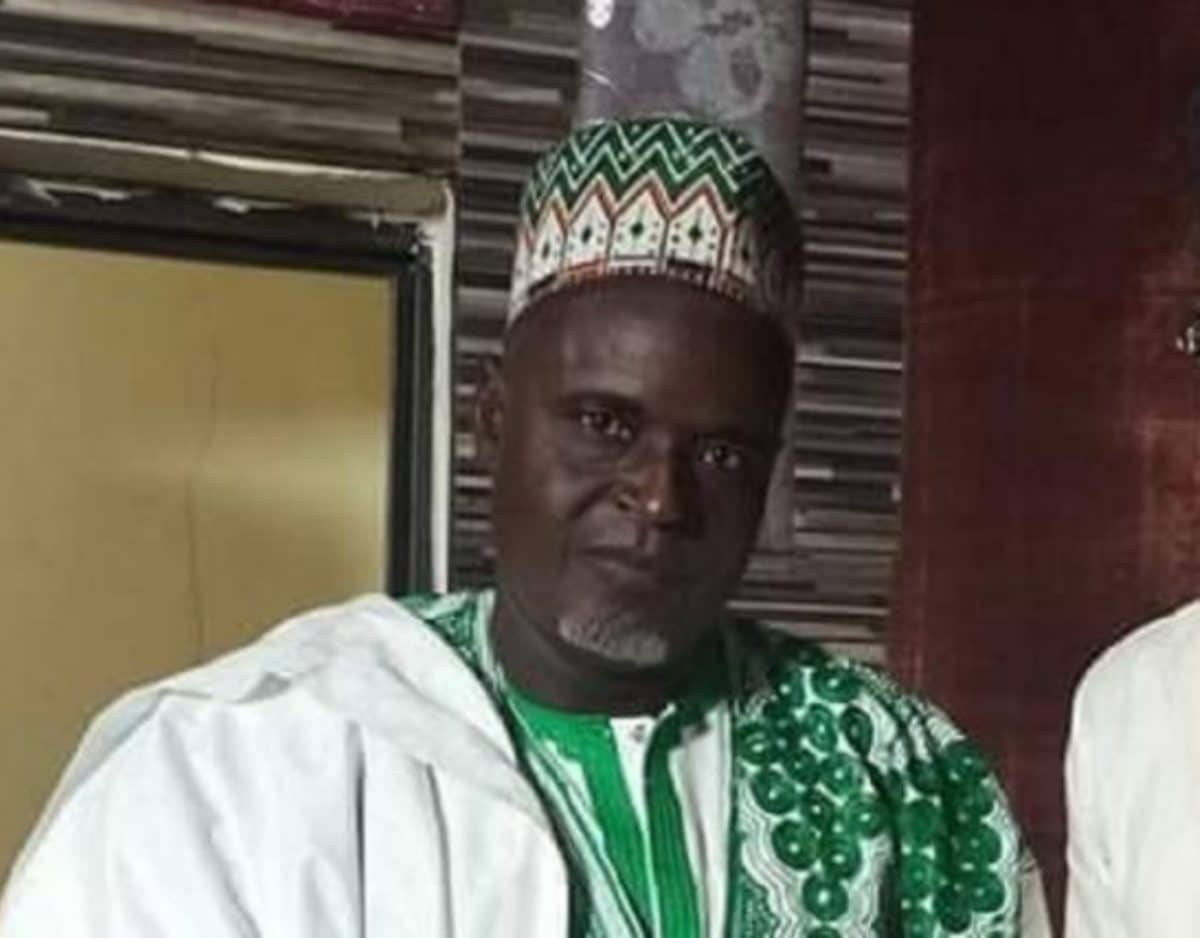 Men suspected to be hired killers or kidnappers have gunned down the Adamawa State Chairman of Tabital Pulaaku International, Alhaji Abdu Bali.

The attackers who struck at the Fulani group leader’s residence in Yola town on Tuesday night also killed a man who was identified as a visitor and left another visitor critically injured.

WITHIN NIGERIA gathered that three gunmen stormed the Tabital Pulaaku chairman’s house in Lakare area of Yola town about 8:30 pm on Tuesday and opened gunfire on the man and his visitors, killing him and one of his two visitors and injuring the other.

A source disclosed that “Alhaji was inside the house with two people who were on a visit when three armed men came shooting sporadically and entering the house. They killed Alhaji and one of the visitors while the other visitor was left badly injured.”

The PPRO added that men and officials from all relevant police units had been deployed to fish out the killers and have them prosecuted.