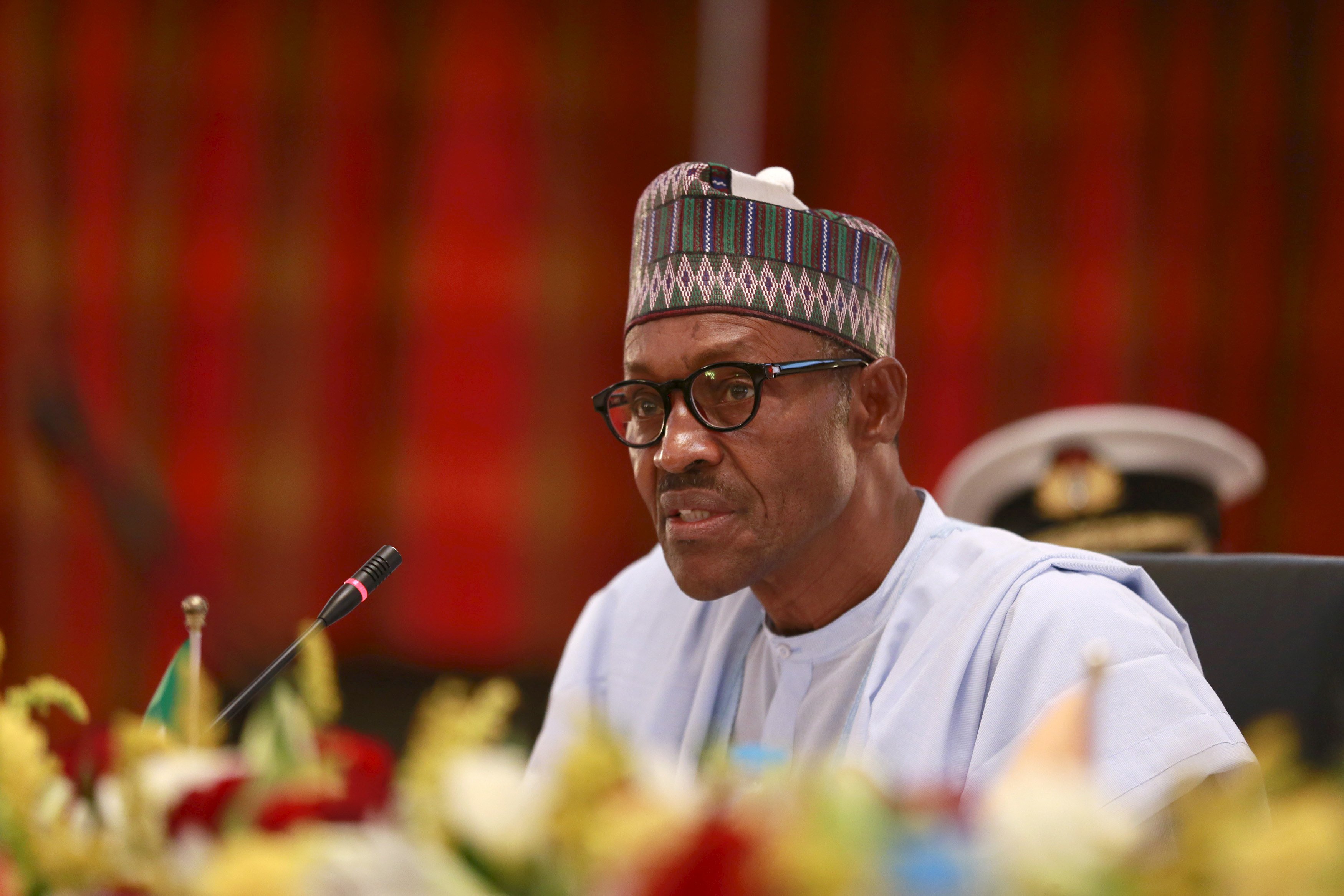 The five-man panel led by Mary Odili dismissed the appeal on the grounds that more than one notice of appeal was filed in the same appeal.

Odili held that Owuru and HDP failed to appeal against the ruling delivered by the tribunal on August 22 which struck out their petition based on the lack of jurisdiction.

“The two notices of appeal filed by the appellants and jointly utilised, is a procedure not backed by law and cannot be used.

“Rather the appellants have come here to tackle the decision on the merits which the court below handled out of the abundance of caution,” she said.

The apex court stated that the petition was struck out by the tribunal and therefore, “there is no appeal”.