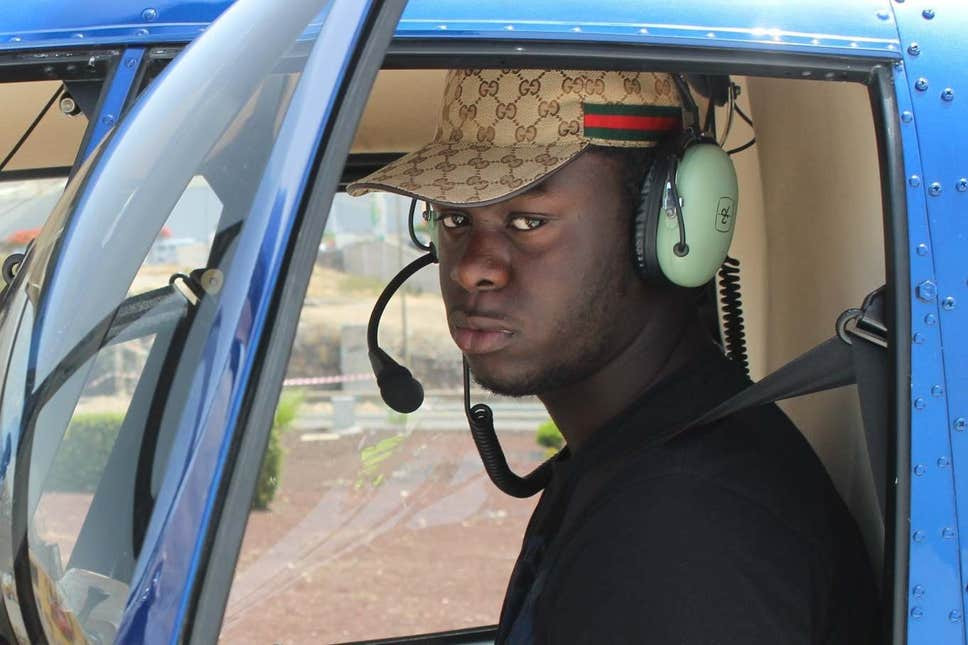 UK court has sentenced a 24-year-old Ghanaian fraudster identified as Emmanuel Poku to 2years and 9 months imprisonment for conspiring to defraud the UK telecommunications industry and banking industry, possession of an article used in fraud and false passport.

WITHIN NIGERIA learnt that the suspect who had 500,000 phone numbers and 35,000 bank card numbers linked to more than £2 million of reported losses on laptops and mobiles at the time of his arrest, funded luxury holidays with proceeds of his crime.

According to reports, the Enfield resident tricked customers into giving away their financial and personal details by sending out thousands of “smishing” text messages imitating banks and mobile phone companies. He also used ‘sim swaps’ to complete fraudulent transfers and purchases on customers’ accounts.

More than £12,000 was found in the home of Emmanuel Poku who also committed a £50,000 fraud between January and April 2019.  The convict was arrested on April 1 after being busted through collaborative intelligence work between the DCPCU and mobile phone companies.

The City of London Police said over £5.8 million worth of fraud was disrupted or prevented as a result of its investigation.

Detective Sergeant Ben Hobbs said: “Emanuel Poku was committing fraud on an industrial scale, funding luxury holidays around the world by stealing money from unsuspecting victims. His devices had been used to send ‘smishing’ text messages to thousands of customers, trying to trick them into giving away their details before using Sim swaps to complete fraudulent transactions.”

He added: “We would urge people to always be on the lookout for this kind of scam. Never ahutomatically click on a link in an unexpected text message or email, as it could be a fraudster trying to harvest your personal and bank details.”

VIDEO: Money scattered on expressway after Bullion Van collided with a Tanker

Niece dies,17 members of family infected after attending funeral of aunt killed by…