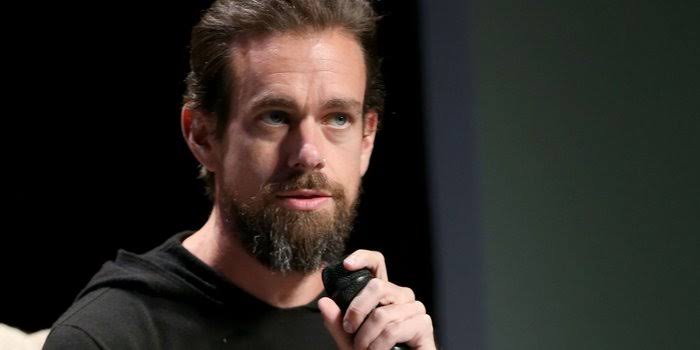 Twitter CEO Jack Dorsey will be in Nigeria by November.

Jack Dorsey who announced this on Twitter, one of Nigeria’s favourite social media platform, also stated some countries he would be visiting in the African continent this November.

The other countries listed are Ethiopia, Ghana, and South Africa.

He tweeted this on his page while stating that in each of these countries, he will be meeting with local entrepreneurs.

Jack has been touring the world visiting various offices of the Twitter corporation.

Jack recently visited Australia, New Zealand and Canada. In his tweet, he also mentioned that during his visit he would be meeting with local entrepreneurs.

Dorsey is also a co-founder and CEO of a financial technology startup, Square. The fintech company provides payments hardware and software to small businesses. Currently, Square does not operate in Africa.

His visit to the continent could be related to introducing Square to local entrepreneurs.