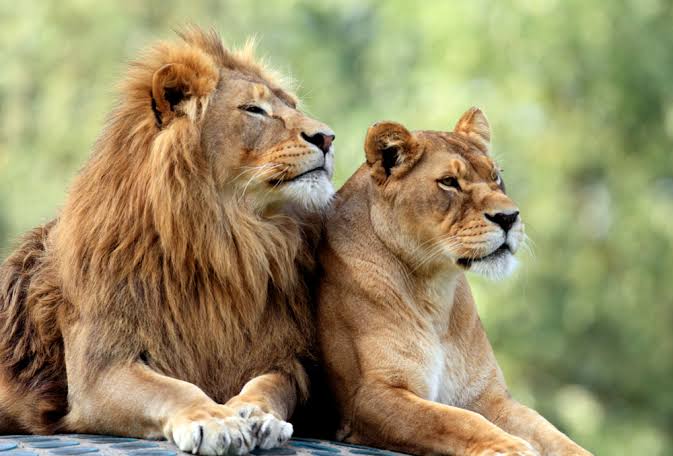 Lions wreak havoc as they raid village in southern Tanzania

WITHIN NIGERIA learnt that the Selous Game Reserve is a protected area in southern Tanzania covering a total area of 50,000 square kilometres and is home to African bush elephant, black rhino, hippopotamus, lion, cape buffaloes, giraffe, zebra and the crocodiles.

Geho told newsmen that the lions feasted on the three cows, adding that the incident forced the village authorities to seek help from game rangers from Namtumbo districts, Department of Natural Resources.

The Lands and Natural Resources officer for Namtumbo district, Simon Sambalu, said following the request from the village authorities, his department deployed a team of game rangers to guard the village against the invading lions.

“A team of game rangers have camped in the village to stop the lions from causing disastrous attacks to humans and domestic animals.

“A wave of wild animals, including elephants, from the nearby Selous Game Reserve that raid villages in Namtumbo district has been on the increase for quite some time.

“The Selous Game Reserve was designated as a UNESCO World Heritage Site in 1982 due to its wildlife diversity and undisturbed nature,“ Sambalu said.