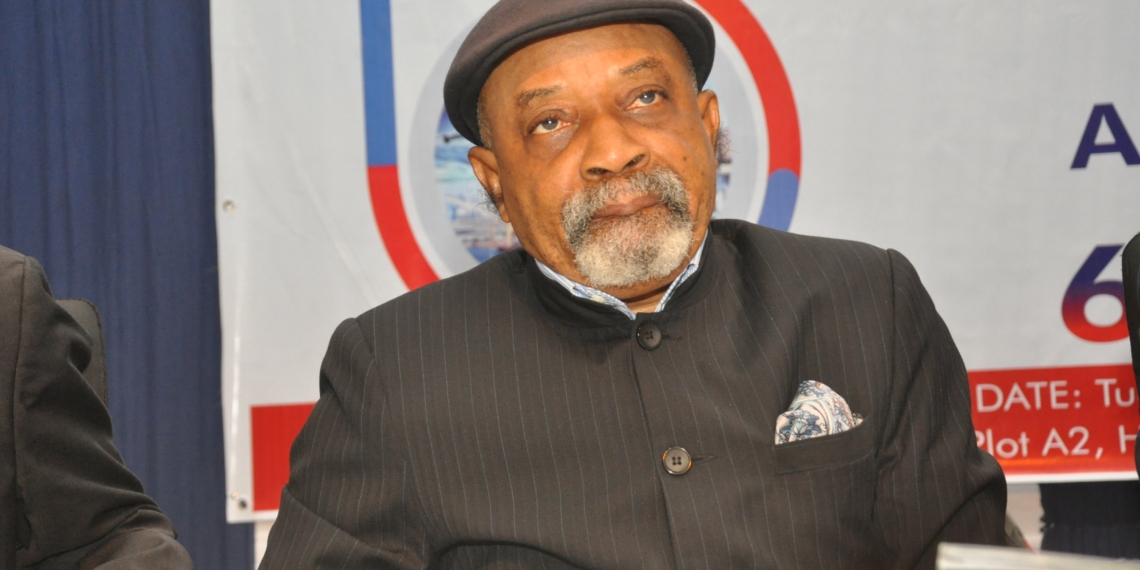 The Minister of Labour and Employment, Senator Chris Ngige, Wednesday met with members of the Joint National Public Service Negotiating Council (JPSNC); the leadership of Trade Union Congress of Nigeria (TUC) and the Nigeria Labour Congress (NLC) to break the stalemate over the consequential adjustment of the new National Minimum Wage.

It was resolved that each group should hold further meetings to sort out all outstanding disagreements before a high-level conclusive meeting to wrap up all discussions, paving the way for an equable implementation of the Consequential Adjustment of the Minimum Wage scheduled for Tuesday, 15th October, 2019.

A statement issued by the Deputy Director, Press and Public Relations, Monistry of Labour and Employment, Charles Akpan the Ministry of Labour said the meeting resolved that there will be a high-level discussion next Tuesday, October 15 to finalise agreement on the modalities for the full implementation of the new minimum wage across board.

Also present were the Deputy President, NLC, Comrade Amaechi Asogwuni; the General Secretary of the NLC, Comrade Emmanuel Ugboaja; Comrade Achaver Simon as well as the representatives of the Trade Union Congress (TUC) standing in for the Organised Labour .

On October 7, labour leaders issued an ultimatum, warning that economic activities would be shut down on October 16, if the federal government failed to reconvene a meeting of the committee on consequential adjustments.

However, speaking on Wednesday, the Secretary-General of the JNPSNC, Mr Alade Lawal, said the Association of Senior Civil Servants of Nigeria in Abuja had started mobilising for strike.

He said the partial implementation of the minimum wage for levels one to six was a ‘divide-and-rule’ system that would be vehemently opposed by labour.

Lawal pointed out that organised labour was not opposed to discussion, consultations or anything, adding that what was worrisome was the delay in reconvening the meeting of the committee on consequential adjustment.