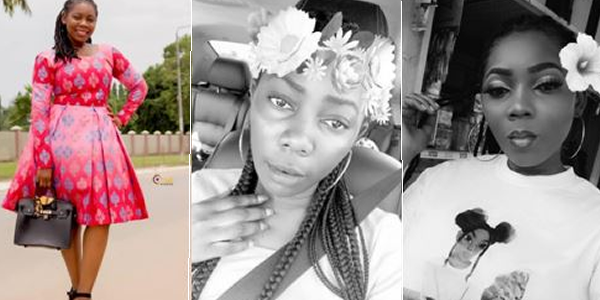 I need a guy who will send me good morning and goodnight texts; I will pay N70k per month- Lady

A Ghanaian lady who is desperate to have a man has taken to social media to beg for help in getting a boyfriend. According to the lady who is willing to pay GH¢1000 which is about N70,000 each month to the boyfriend, she just wants to feel how other ladies who have boyfriends feel.

The young lady, Lovia has only one condition for her prospective boyfriend who is willing to be with her. Lovia wants the guy to text her good morning and goodnight each day.

Lovia took to her twitter page and she tweeted:

I need a guy who will send me a good morning and goodnight texts. I’m willing to pay GH¢1000 per month. I wanna feel what other ladies feel la

Well, to the Christians on social media, Lovia’s tweet is not a surprise to them because such a time that women will chase after men have been stated in the bible already.

The post has gathered a lot of reactions with the male followers requesting for the opportunity to be employed as the boyfriend of Lovia.