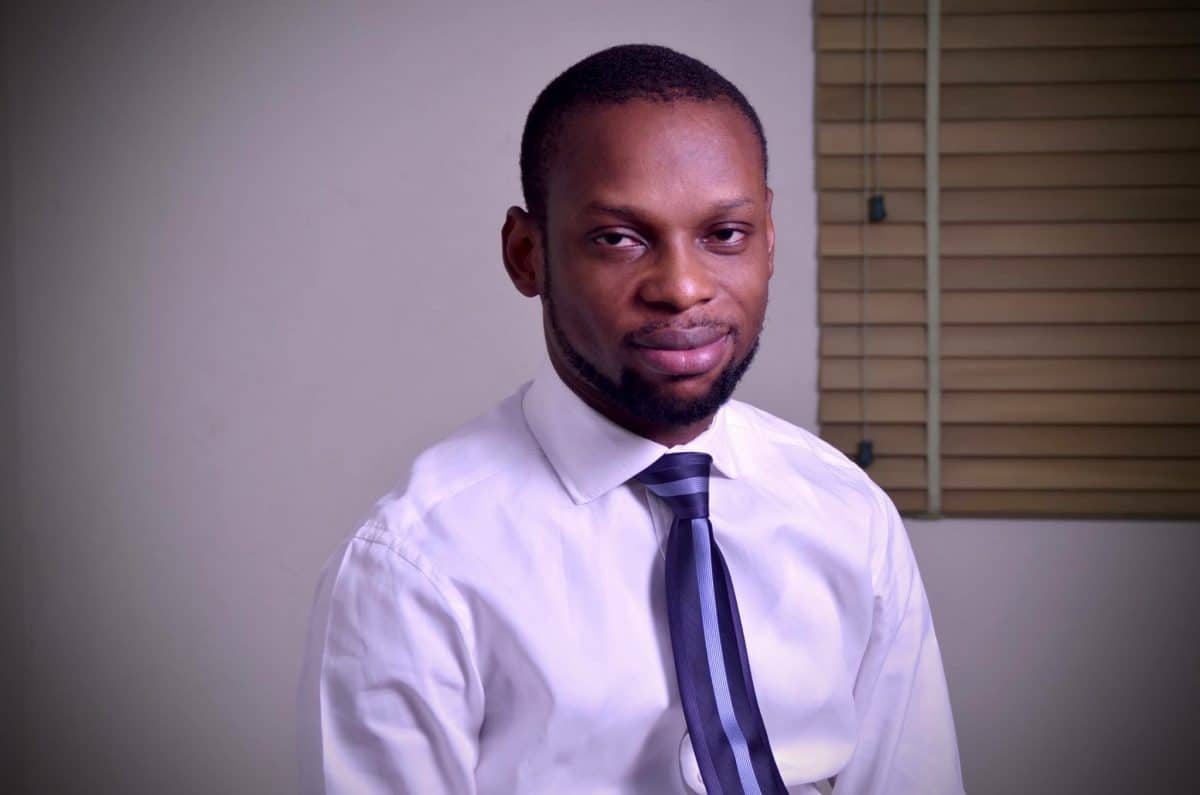 The first instalment of the three-part investigation by Fisayo Soyombo, a former editor of The Cable and a contributor to Al Jazeera, detailed how Nigerian policemen “pervert the course of justice in their quest for ill-gotten money”.

In the second part of the investigation published on Monday by The Cable, he exposed “how the courts short-change the law, and the prisons are themselves a cesspool of the exact reasons for which they hold inmates.”

The final part of the report is yet to be published.

During his investigation, Soyombo took on an alias – Ojo Olajumoke – spent five days in a cell at Pedro Police Station, Shomolu, Lagos. And eight days in Ikoyi prison.

His reports contained audio, pictorial and video evidence of corruption in the Nigerian judicial system.

WITHIN NIGERIA learnt that it was the second part of Soyombo’s story that has irked the Nigerian prison authorities, especially the comptroller-general of the prison services.

A security source told newsmen on Tuesday morning that Soyombo, scheduled to speak at a workshop on fake news organised by Goethe Institute on Tuesday evening, is to be arrested at the venue of the event. He has since pulled out of the event.

“Prisons authorities are very angry and have decided to get the journalist arrested,” the source said.

“He is to be charged to court and prosecuted under Section 29 of the Nigeria Correctional Service Act.”

Subsection 1 (d) of the Act states that a person is deemed to have committed an offence if he “procures or facilitates the procurement of communication devices for an inmate or makes conversation or aids the making of conversation through a mobile phone or other devices to an inmate other than as provided in the Correctional Standing Orders and other related correctional policies.”

Source disclosed to newsmen that Soyombo has been forced to vacate his residence for which he has just renewed rent and has gone underground.

The hounding and the outright assassination of journalists who exposed the official corruption in Nigerian are rampant.

Agba Jalingo, a journalist and publisher of an online newspaper CrossRiverWatch, is currently in jail and facing allegations of treason after he published a story on alleged diversion of N500 million by the Cross River governor, Ben Ayade.

Abiri was held by Nigeria’s secret police without any charge between July 2016 to August 2018. He was rearrested nine months after he was freed by the Department of State Services.