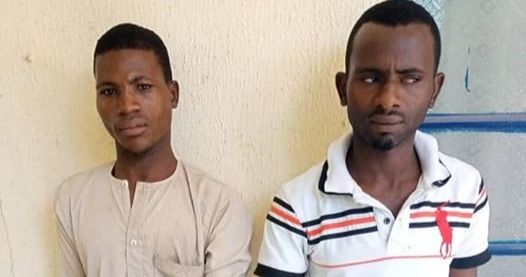 Two members of a notorious armed robbery syndicate known for causing mayhem and tension in Katsina Metropolitan Area have been arrested by the Katsina State Police Command. 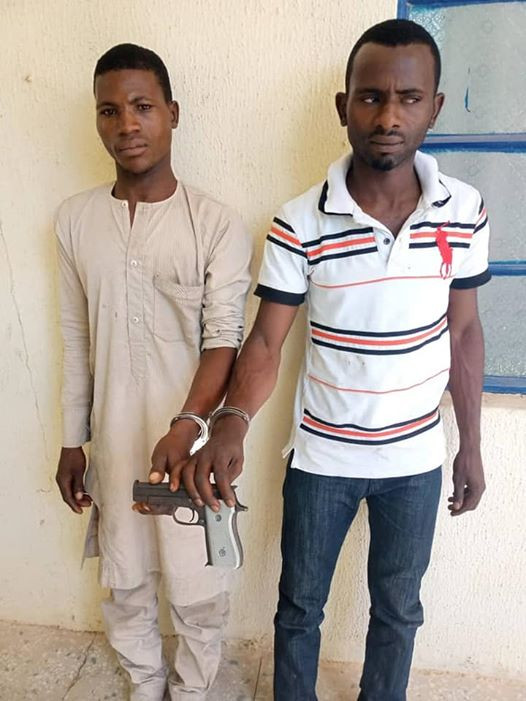 In a statement released by the Police Public Relations Officer in the state, SP Isah Gambo on Tuesday, October 22, it disclosed that nemesis caught up with the hoodlums when the attacked residents of Sabon Dawa Quarters.

“The Katsina state Police Command under the leadership of CP Sanusi Buba, psc, has yet recorded another tremendous achievement in the fight against crime and criminality in the state. On 16/10/2019 at about 21:30hrs, Operatives attached to Sabon Gari Division, Katsina Metropolitan area responded to a distress call, with the report that armed robbers had attacked residents of Sabon Dawa Quarters, Katsina. 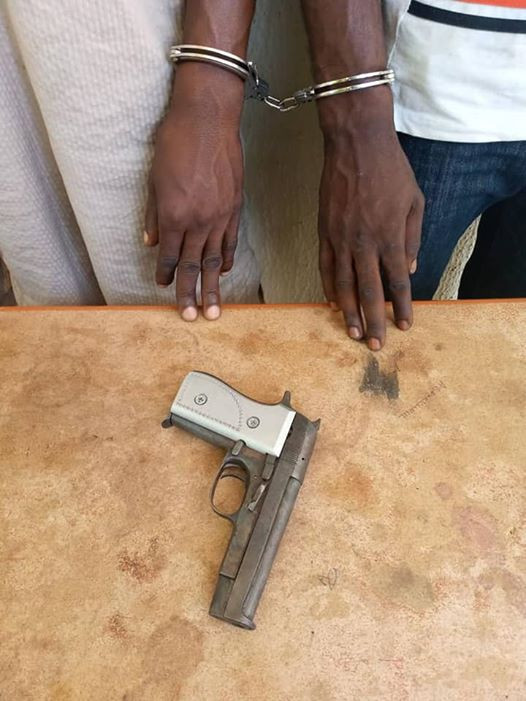 The team arrived timely, engaged and chased the hoodlums into a nearby garden. The team succeeded in arresting the following members of the gang and recovered one fabricated Barreta Pistol” he said

“In the course of investigation, the suspects confessed to the crime and mentioned two others who are presently at large to be their accomplices. Investigation is ongoing” he added.

Cable vandals responsible for power outage on streets arrested in…