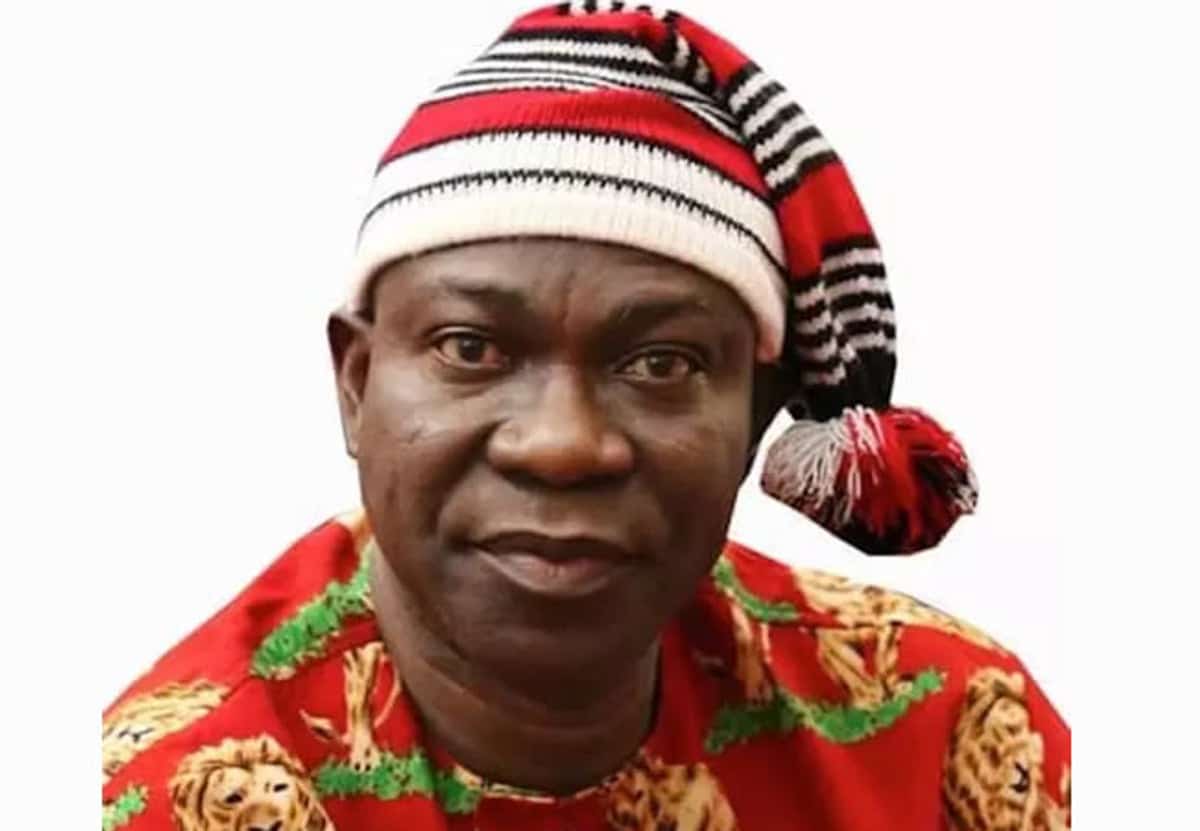 The Court of Appeal, Enugu Division on Monday reserved judgment in a case filed by Mrs Juliet Ibekaku-Nwagwu of the All Progressives Congress (APC) against Sen. Ike Ekweremadu.

Ibekaku-Nwagwu is challenging the declaration of Ekweremadu of the Peoples Democratic Party (PDP) as the winner of the Feb. 23 Senatorial election for Enugu West.

The National and State House of Assembly Elections Petitions Tribunal in Enugu had in its judgment on Sept. 9, 2019 affirmed Ekweremadu as duly elected.

At the resumed hearing, counsel to the appellants, Mr Henry Bello, said that the notice of appeal contained 17 grounds of appeal.

Bello said that the appellants also formulated eight issues for determination in the appeal.

He said that the crux of the appeal was based on non-compliance to the Electoral Act by the Independent National Electoral Commission (INEC) in declaring the first respondent as the winner of the poll.

The counsel said that the election was conducted on Feb. 23, 2019, adding that collation started on the same day and had continued until Feb. 24.

He however, said that while the collation of the Enugu West Senatorial election was still going on, the third respondents announced the result in defiance of the provisions of the electoral act.

On a preliminary objection brought by Mr Anthony Ani (SAN), counsel to the second respondent, the PDP, Bello urged the court to strike it out for being academic and lacking in merit.

“We adopt our replies to the preliminary objection and the three briefs of the appellants in argument of this appeal and urge the court to allow the appeal set aside the judgment of the tribunal,” Bello said.

News Agency of Nigeria (NAN) reports that Ani had earlier drew the attention of the court to a House of Representatives appeal which he said was reserved for judgement.

The SAN said that the case with appeal number CA/ E/ EAPP/ 15/2019, which affected three out of five local government areas involved in the instant case had similar issues.

Ani said that they filed a preliminary objection on the current case which they incorporated at page three of their brief.

“The appeal is incompetent and a mere academic exercise. We urge the court to strike out the affected paragraphs and the appeal and affirm the decision of the tribunal,” Ani said.

Counsels to the first and third respondents, Chief Justina Offiah (SAN) and Mr Emeka Udeogba respectively after adopting their briefs, urged the court to dismiss the appeal and affirm the decision of the tribunal.

Thereafter, the Chairman of the panel, Justice I. M. Saluwa reserved judgment on the matter on a date that would be communicated to the parties.